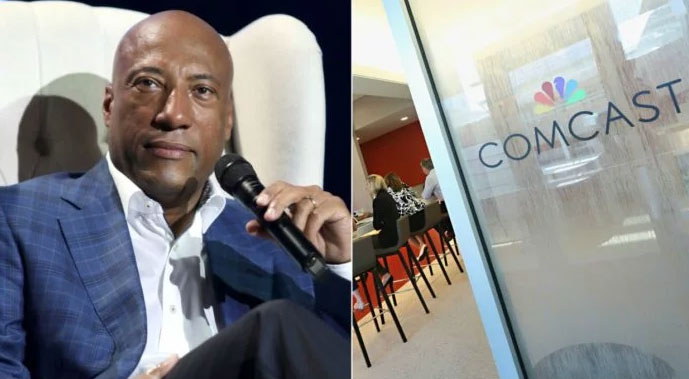 On Wednesday, November 13, 2019, Comcast/NBCUniversal is going before the Supreme Court of the United States to destroy the Civil Rights Bill of 1866. The company is asking SCOTUS to change the law to require a plaintiff to prove that 100% of the reason discrimination occurred was because of race.

There is a Solidarity Against Comcast’s Assault on the Civil Rights Bill of 1866 Protest Rally on Wednesday, November 13, 2019 at the Supreme Court of the United States building in Washington, DC. Register today and help us spread the word – https://www.eventbrite.com/e/80005549753.