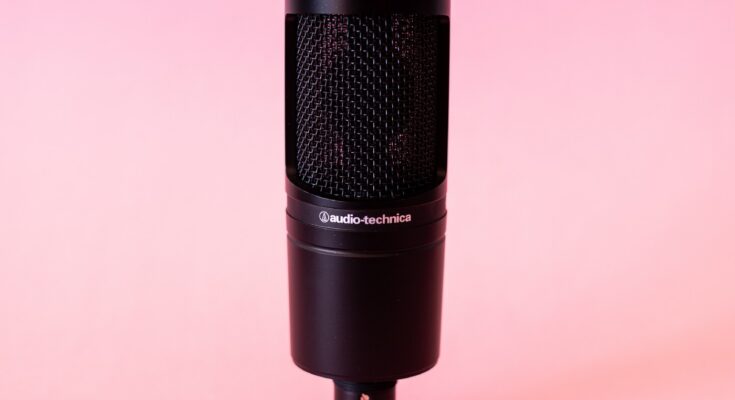 The court emboldened racists to come out into the light

by Allison Gaines for ReadCultured.com

As millions of women are navigating a post-Roe America, some White people are openly celebrating the loss of women’s rights. When Barack Obama tweeted The Supreme Court’s decision in Dobbs attacked “the essential freedoms of millions of Americans.” Senator John Cornyn responded, “now do Plessy vs. Ferguson, Brown vs. Board of Education.” Only time will tell if his tweet was a hint at the long-term conservative agenda. But now is not the time to take any of our rights for granted.

Making women second-class citizens as the Dobbs decision undoubtedly accomplished has the opposite effect of Brown vs. Board of Education which ended racial segregation. Sadly, some White people prefer the Plessy vs. Ferguson outcome, where states were given free rein to discriminate and force Black people to use segregated streetcars. And that outcome seems more in line with the Supreme Court’s latest decision. Misogynistic men are happy because they rallied for decades against women’s reproductive rights and won. Now, they’re saying the quiet part out loud, gloating, and recommending cases for The Supreme Court to reconsider next. The national conversation on women’s rights is inextricably tied to the ongoing discussion about race in America. Allow me to explain.

In the Great Replacement Theory manifesto, Gendron Payton reportedly complained White women were not having enough babies compared with Black and Brown women in an attempt to justify killing Black shoppers. And when Supreme Court justice Alito cited the need for a “domestic supply of infants” in his leaked draft opinion, he was definitely pulling from that same thread, of treating women like incubators who had a responsibility to produce. During the Antebellum era, Black babies were treated as commodities.

As Dorthy Roberts wrote in The 1619 Project, “enslaved women gave birth to enslavable children even if their fathers were White,” relying on partus sequitur-ventrem, a Roman principle that means “the offspring follows the belly.” When White women had babies, their social standing followed the man, but when Black women had babies, their children became chattel. Sadly in the modern era, some men still view women as nothing more than cows to be milked, crops to be harvested, or property to manage. And this weekend, we saw White women also have a role to play in this debacle. Republican representative Mary Miller really took the gloves off when she said overturning Roe v. Wade was “a victory for white life.” At this point, conservative White people are not even trying to hide their agenda. Racism and sexism have become so mainstream in conservative circles, they’re saying the quiet part out loud.

The crowd went wild, jumping for joy after Miller’s proclamation about “white life.” And Trump, the former president who put three conservative Supreme Court justices on the bench, grinned in the backdrop, cheering her on throughout her speech. The Supreme Court’s decision which deprives women of a previously constitutionally protected right was crafted over decades. For instance, when Senator Mitch McConnell blocked Obama’s judicial nominee in 2016, he was actively contributing to this outcome. For decades, conservatives have been laser-focused on sculpting a court favorable to their ideology and succeeded. Taking away women’s rights and diminishing the gains of the Civil Rights movement has always been their end game. So, now racist White people no longer have to hide behind their hoods — they can stand on stage with the twice-impeached ex-president and brag about a “victory for white lives.”

After receiving considerable backlash, Miller claimed her statement was a Freudian slip, but that seems unlikely. Since the 2020 census data came out and researchers released projections that White people would no longer be a majority in America by 2045, White nationalists expressed frustration about White people becoming a minority. While Payton, Alito, and Miller come from different walks of life, they’re cut from the same ideological cloth — they want White women to have more babies, and they’re willing to acquire a “domestic supply of infants” by legal or violent force if necessary.

By now, we all know what “make America great again” really means. A group of White Americans wants to take away rights from women, Black people, and other marginalized groups to maintain a disproportionate power and influence. The anti-Black violence we’ve seen and the deprivation of women’s rights are both the byproduct of a white supremacist patriarchal system that refuses to accept diversity as a strength.

If attacking women’s rights was a ploy to have more White women at home, barefoot and pregnant, Black and Brown women have now become collateral damage in their wicked scheme. Due to high maternal mortality rates in America, Black women and women of color will suffer disproportionately from abortion bans. And since the goal of White conservatives was to increase the domestic supply of White infants, why would they care if Black women died in the process? They don’t, which is why last month Louisiana Senator Bill Cassidy noted that “our maternal death rates are not that bad if you don’t count Black women.” We can’t deny it anymore or stick our heads in the sand. There is a pattern where conservative White people seem so desperate to maintain a majority, they don’t care if Black and Brown women are also forced to give birth in the process — the cruelty is the point.

The scary reason White people are saying the quiet part out loud now is that they can. In America, White conservatives have taken over The Supreme Court with lifetime judicial nominees, undermining the will of the people, and even the Constitution itself, which guarantees citizens equal protection under the law.

Oh, and none of this is happening in a vacuum, as the international community witnessed The Supreme Court force women into second-class status. French President Emmanual Macron said, “abortion is a fundamental right for all women. It must be protected,” and proposed enshrining women’s rights in the French Constitution. Meanwhile, in America, Democrats do not have a sufficient majority to pass The Women’s Health Protection Act. While the legislation passed in the House, the legislation stalled in the Senate with Senators Manchin and Sinema more loyal to the filibuster than women’s fundamental rights.

Americans have to stay alert because conservatives have their eyes on the prize — they’re determined to roll back Civil Rights. None of us should want to go back to an era where each state had the right to decide whether or not to discriminate against women or Black people, but here we are. And some White people are saying the quiet part out loud because they have the power to impose their will on others. The only way we can restore our rights and protect those that remain is to consistently fight against the white supremacist patriarchal system that refuses to acknowledge women’s humanity. 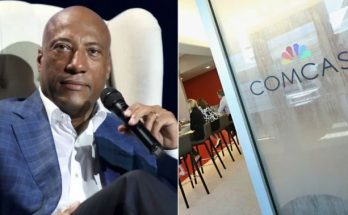