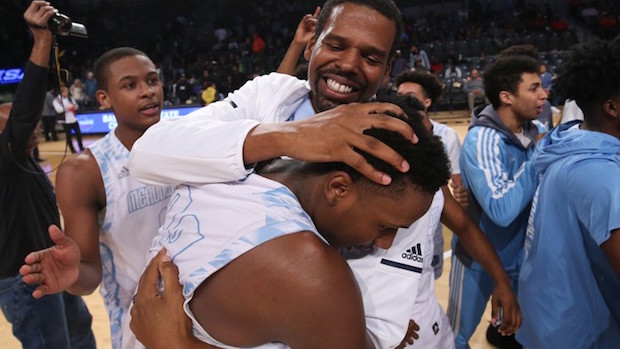 According to Meadowcreek, Gilleylen resigned Monday for personal reasons amid an investigation into concerns that he had not followed district procedures for the rental of facilities.

Meadowcreek was the Class AAAAAAA state runner-up last season. According to the Gwinnett Post, Meadowcreek competed in more state playoff games the previous three seasons under Gilleylen (13) than it did the previous 10 seasons combined.

Gilleylen had a 69-24 record in his three seasons coaching the Mustangs.