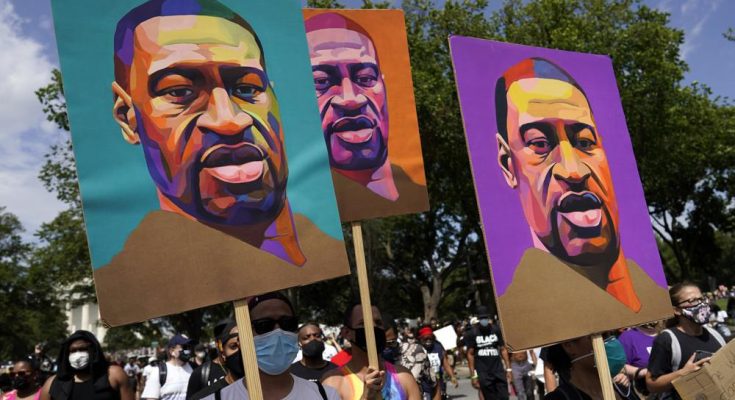 In September, United States Congress failed to pass the George Floyd Justice in Policing Act. Talks stalled and for now the bill is dead. It is now up to the public to put more pressure on Congress.

According to the United States Congress website (congress.gov), the George Floyd Justice in Policing Act addresses a wide range of policies and issues regarding policing practices and law enforcement accountability. It increases accountability for law enforcement misconduct, restricts the use of certain policing practices, enhances transparency and data collection, and establishes best practices and training requirements.

The bill enhances existing enforcement mechanisms to remedy violations by law enforcement. Among other things, it does the following:

It establishes a framework to prevent and remedy racial profiling by law enforcement at the federal, state, and local levels. It also limits the unnecessary use of force and restricts the use of no-knock warrants, chokeholds, and carotid holds.

The bill creates a national registry — the National Police Misconduct Registry — to compile data on complaints and records of police misconduct. It also establishes new reporting requirements, including on the use of force, officer misconduct, and routine policing practices (e.g., stops and searches).

You can put pressure on Congress by calling, writing and reaching out to your representative on social media and demanding the passing of the George Floyd Justice in Policing Act. Find out how to contact your elected official at usa.gov/elected-officials and help get this bill passed. 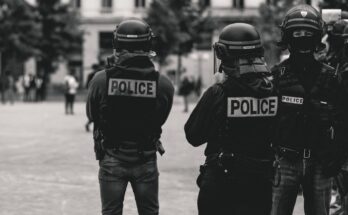 View all posts by Staff Writer →