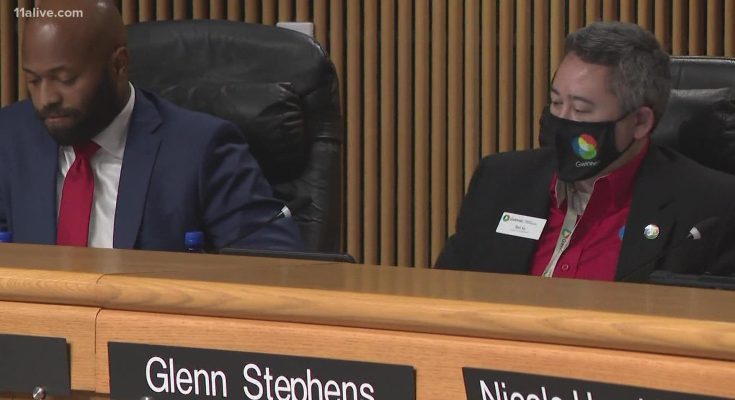 Georgia State Legislature is in special session now, and there have been two bills introduced by State Sen. Clint Dixon that would upend the structure of the the Gwinnett County Board of Commissioners and the Gwinnett County School Board. Read the written by Tyler Wilkins for the Atlanta Journal & Constitution.

According to the article, “State Sen. Clint Dixon, R-Buford, introduced two bills during the state Legislature’s special session on Tuesday that would dramatically alter the structure of the local boards, according to documents filed in the state Senate.

If the bills come to be, voters in Gwinnett County would elect one chairperson and nine county commissioners. Currently, the county has four commissioners. There would still be five school board members, but election districts would change.

The legislation also calls for the chairperson of the county commission to only cast votes to break ties. The chair — now held by Nicole Love Hendrickson, a Democrat and the first Black woman to hold the seat — currently votes alongside commissioners on the majority of agenda items.”