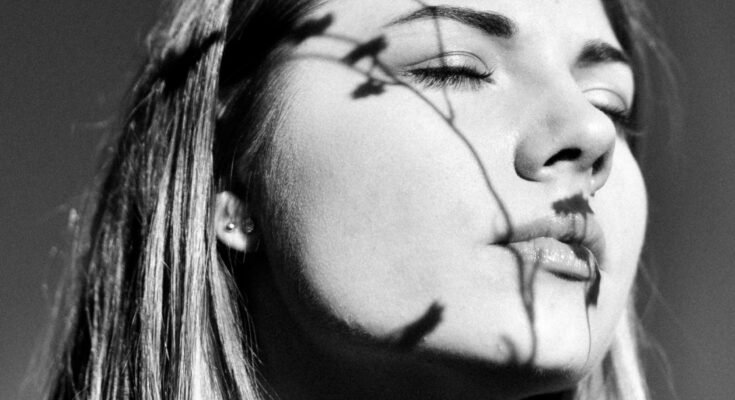 They’re masking their racism as a “colorblind ideology.”

These new renaissance racists claim to be race-neutral while deliberately harming Black people.Move over in-your-face racists, there’s a new kid in town, and his name is colorblind ideology. Nowadays, White people can risk their social standing if they start yelling racial slurs at Black people in a parking lot or local shopping center. Ken and Karen know that public displays of racism can easily go viral, which seems to disincentivize racism. But, before we start patting ourselves on the back for making racism less socially acceptable, we should consider the unintended consequences.

Racists are evolving to mask their intentions by claiming not to see race. So, why does it matter? Because racist White people in positions of power like police officers, educators, and business owners can weaponize their bigotry in cruel and unusual ways.

Maybe colorblind ideologues are the most cowardly type of racist, but they’re racist nevertheless.

White supremacist ideology is prevalent within police departments, contributing to the over-policing of Black communities. Teachers should treat students equally, yet “Black girls are disproportionately expelled, suspended, and arrested.” And many business owners claim to provide equal opportunities to employees, yet many Black people make less than their White counterparts. Here’s the bottom line. None of these racist acts I described are as tiktokable as a White man yelling racist epithets.

A police officer could stand before a podium and declare that they value diversity and respect the community while disproportionately targeting Black communities. Likewise, a teacher can claim they support their Black students and unjustly kick out Black boys and girls for the slightest infraction. And business owners can post flyers around town boasting about their diversity while paying their Black employees less. These new renaissance racists claim to be race-neutral while deliberately harming Black people.

White people who claim to be “race-neutral” often engage in racial gaslighting, accusing Black people who speak out about their experiences with the racism of “playing the race card.” When White people claim not to see race, they may think they are pulling a fast one on us, but they aren’t fooling anyone. Ignoring injustice doesn’t stop something from being unjust. “I don’t see color,” some White people insist, even though three-month-year-old babies prefer same-race faces.

Many White people are invested in maintaining the status quo, where they have disproportionate power and influence. They can preserve their white privilege if they deny such disparities exist. It’s intellectually dishonest to pretend that Americans of all races are in the same boat. For instance, Black women are five times more likely than white women to die during pregnancy. Saying “I don’t see race” ignores the reality of Black women disproportionately dying in a healthcare system that often treats their health concerns differently.

While it’s fair to say that race is a social construct, racism is not. Pretending not to see race is nonsensical because it sidesteps the most appropriate method of dismantling racism — confronting racist ideas, beliefs, attitudes, and power structures. As a society, we cannot trust police officers, teachers, or business owners who claim they are “race-neutral” to treat Black citizens fairly. Maybe colorblind ideologues are the most cowardly type of racist, but they’re racist nevertheless.

Perhaps, we should start referring to “race-neutral” people as “renaissance racists” because they’ve adapted culturally to maintain white supremacist values in a society less tolerant of blatant racist tactics. It’s unfortunate, but renaissance racists are becoming more mainstream as conservative legislatures pass legislation prohibiting teachers from discussing race and gender in the classroom. In addition, the Republican Party announced a federal plan to “restrict the spread” of critical race theory. “We’re not racist,” they claim, but “let’s not talk about race.”

If White Americans hadn’t created a racial hierarchy in the 1600s, we wouldn’t have vast racial disparities in modern society. Yet, revisionist history has contributed to the widespread insemination of colorblind ideology. As a result, some White people claim they can’t see race rather than deal with racial disparities. And folks should know that saying, “I don’t see color” doesn’t erase racism in America, nor does it diminish the danger white supremacist ideology poses to the general public.

As I’ve written before, “the term racist doesn’t have to carry a life sentence,” but people can’t make necessary changes when they’re living in denial. 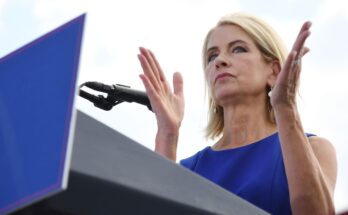 The End of Roe v. Wade and ‘Victory for White Life’