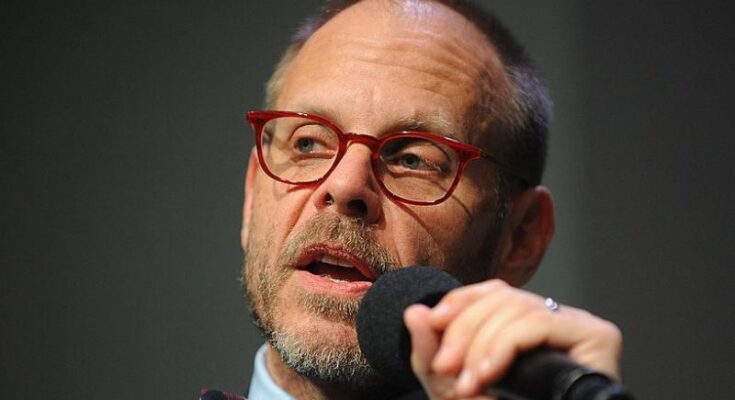 by Kui Mwai for Blavity.com

During the “Battle Tailgate” episode of Netflix’s Iron Chef: Quest for an Iron Legend, host Alton Brown dropped some knowledge about Korean fried chicken’s origin, and it may be the series’ best moment.

Korean fried chicken is delicious, but don’t get it twisted — its recipe was inspired by Black folks.

In a clip of the viral moment, Brown and co-host Kristen Kish were observing challenger chef Esther Choi and iron chef Marcus Samuelsson battle it out in the kitchen.

“Looks like they’re going to fry those stuffed wings,” Brown says in the clip.

Before Kish could get another complimentary word in, Brown was quick to give her a history lesson on her favorite kind of fried chicken.

“And do you know why?” he asked Kish. “Because it was taught to Korean cooks by African American GIs after the World War.”

Brown’s extensive knowledge as a food show presenter shined as he cut to the camera with a blank facial expression.

“If I had a mic I would drop it right now,” Kish responded. “Great fact.”

The clip, shared on Facebook, garnered thousands of likes and shares. Many viewers praised Brown for his knowledge.

“Yep. He’s invited to the cookout. Lol,” one user wrote.

“Let them know, Alton!” another added.

“The face you make after you drop a blackle fact,” a Facebook user wrote with a screenshot of Brown cutting to the camera.

Choi ended up securing the victory, defeating Samuelsson with her Asian-inspired interpretation of tailgate food.

Brown proves he knows what he’s talking about throughout the series, dropping gems of knowledge in almost every episode.

He has hosted several shows, including Cutthroat Kitchen, Good Eats, and more. Brown is a chef, author, actor and cinematographer.

He has also served as director of photography for several music videos, including R.E.M’s “The One I Love,” Biography reports.

Photo Credit: Brad Barket / Stringer Korean fried chicken is delicious, but don’t get it twisted — its recipe was inspired by Black folks. During the “Battle Tailgate” episode of Netflix’s Iron Chef: Quest for an Iron Legend , host Alton Brown dropped some knowledge about Korean fried chicken’s […] 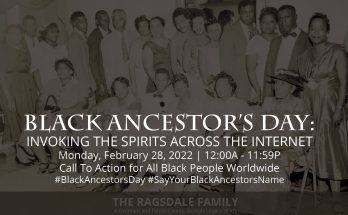