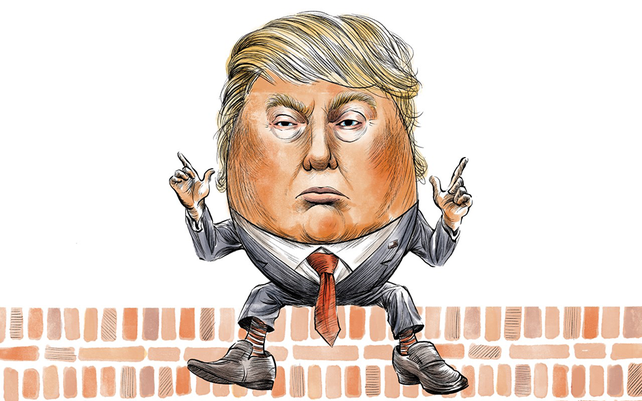 And that is how he had a very bad Fall

To all but the most unobservant, Hunter Biden isn’t running for anything, and that the recent “bombshell” New York Post exposé is a dud … even if you believe the cockamamie story that Hunter traveled from California to Delaware to drop off three wet laptops at a rock-ribbed legally blind Trump supporter’s rinky-dink Mac repair shop and then never bothered to pick it up or inquire about it in any way.

Never mind the fact, that he dropped the laptops off days before the box was even manufactured. As the mythical fates would have it, the FBI was contacted, or then he said he contacted the FBI, and then he said the FBI contacted him, and then he said, and so on. The same is how the news got to Rudy Giuliani who somehow co-incidentally went to the Ukraine to hunt dirt on Hunter, which was part of the reason Trumpty Dumpty was impeached. Perhaps, the computer ex-expert went to Trump U and majored in lying and got a BS In Fabulous Fabrications..

Basically, the Trump Crime Family can never get their stories straight and should be charged with political malpractice. Then, ask yourself why, on political earth in the face of a deadly pandemic, a ruinous recession, a looming legal threat to millions of people’s health care, and a nascent wave of fascism, Hunter Biden’s (alleged) emails are the Dumbettes basic kitchen table strategy is this odious, obnoxious October surprise? 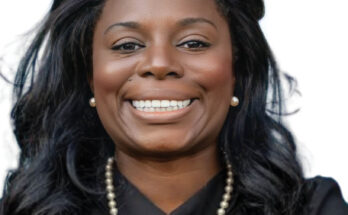 View all posts by Ilene Proctor →