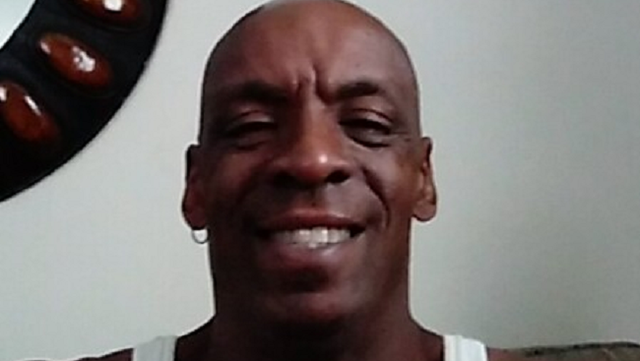 A judge released body camera footage Wednesday worn by officers inside the Forsyth County Detention Center in Winston-Salem on the morning inmate John Neville suffered a medical emergency and was restrained.

Neville died as a result of his injuries and five correction officers, along with a nurse, have been charged with involuntary manslaughter in their handling of the situation that led to his death.

Involuntary manslaughter is too light of a sentence for these killers.