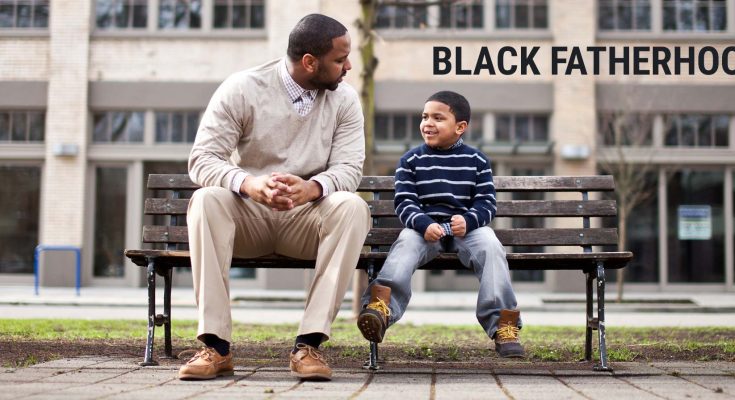 We took a random poll of people on the streets of Gwinnett County with one question, “Who is the majority minority of the county?” Most responses were Hispanic, followed by Asians with only a few people mentioning Blacks.

But the facts are clear. For decades, Blacks have been the majority minority in Gwinnett County. Yet the narrative of the county has been to promote Hispanics, Asians and other non-Black communities.

Why is that? One thing we can look at is voting patterns in the county. Although it is changing, Gwinnett County has consistently been a Republican stronghold. In the past, most Hispanics and Asians in the county have been Republican voters.

With this change in Hispanic voting patterns, Gwinnett County became a strong participant in the Immigration and Customs Enforcement (ICE) 287(g) program that allows state or local law enforcement agencies to act as federal immigration agents. The United States has over 3,000 counties, and in 2018, Gwinnett County accounted for 20% of all 287(g) encounters.

Starting in 2018, there have been several Blacks elected to political office in Gwinnett County. Will this help change the demographic narrative of the county and give the Black community the respect they deserve? We hope so.