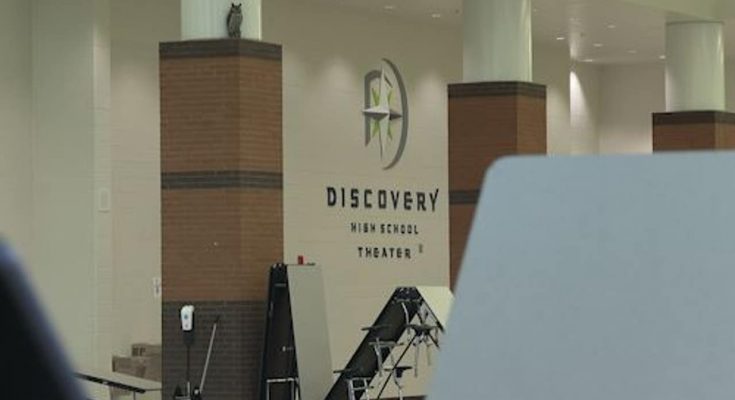 The principal of Discovery High School said one of those threats happened here on Tuesday.

Police and district leaders want to take this moment to warn other students that these online threats are not a game and they will be punished.

“Many, many students were impacted by this negatively,” Principal Marci Sledge said.

Investigators said these threats include harassment, intimidation, and threats of violence against schools.

“The majority of the threats are talking about shooting up a school, explosive devices. Some of them have contained specific dates and times or techniques that they may be using. Others have just been general in time in regards to “I’ve been bullied. I’m gonna come shoot up the school,” the chief explained.

District officials told us other schools that received these threats include Mill Creek, Mountain View, and Collin Hills high schools as well as Dacula Middle and High Schools.

The threats led to an increased law enforcement presence at these schools. 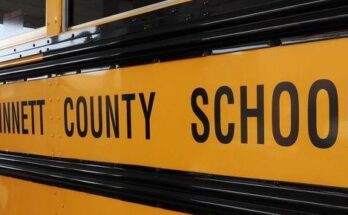 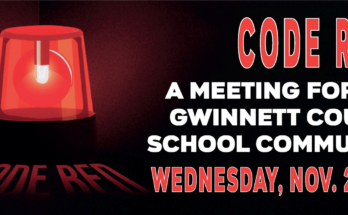