The Veterans History Project Community Training Session is coming to Gwinnett County, Georgia, and veterans, their families and the general public are invited to attend this free event. Presented by the Urban Mediamakers and Black Gwinnett Magazine, the training session is led by Owen Rogers of the Library of Congress.  The Veterans History Project (VHP) of the American Folklife Center collects, preserves, and makes accessible the personal accounts of American war veterans so that future generations may hear directly from veterans and better understand the realities of war. Get Free Tickets Now!

There are a number of ways stories can be told including:

Owen Rogers conducting this community training session. Since 2012, Rogers has served as Liaison Specialist for the Library of Congress Veterans History Project (VHP), effecting intersections among community voices, archival holdings, and creating digital projects that inclusively interpret veterans’ narratives. Public facing projects reflect field work and experience in the context of “born digital” archives, including both the New Haven Oral History Project and CCSU Veterans History Project. He is an At-Large Board Member for the Oral History in the Mid Atlantic Region (OHMAR) organization and holds a Bachelor of Arts Degree in History from the University of Connecticut – Storrs and a Master of Arts Degree in Public History from Central Connecticut State University (CCSU). Get Free Tickets Now!

The Project collects first-hand accounts of U.S. Veterans from the following wars:

This event is part of the Blacks in World War I Centennial Veterans Remembrance.

A continental breakfast will be served.

For more information on the Veterans History Project (VHP) Community Training with Owen Rogers, contact the Urban Mediamakers at 404.460.2793. Get Free Tickets Now! 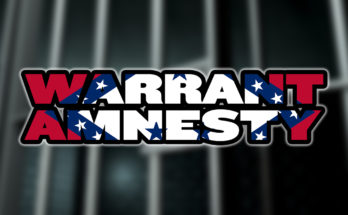 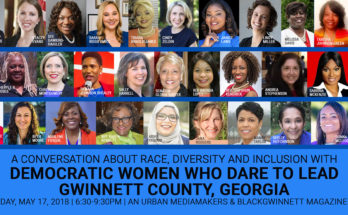 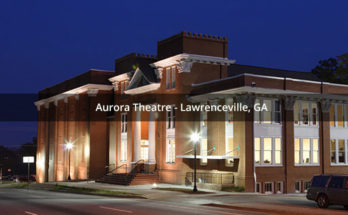 Will Black Theater Have A Place In Lawrenceville’s $26M Arts Complex?