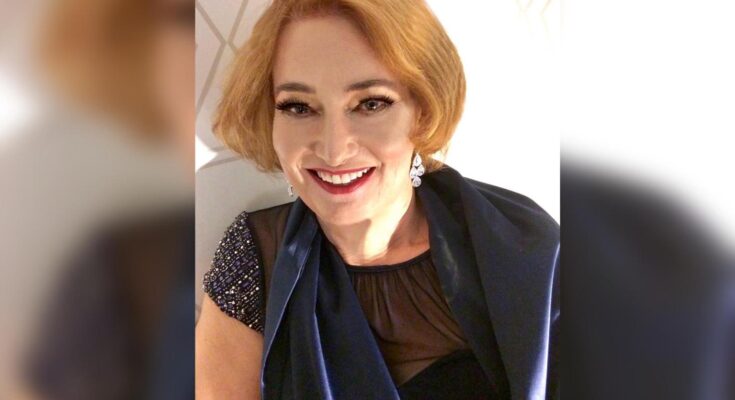 A transgender psychologist who has helped hundreds of teens transition has warned that it has “gone too far” — and fears many are making life-changing decisions because it’s “trendy” and pushed on social media.

Erica Anderson, 71 — who is transgender herself — told the Los Angeles Times that she is horrified that even 13-year-old kids are now getting hormone treatment without even meeting with psychologists.

“I think it’s gone too far,” said Anderson, who until recently led the US professional society at the forefront of transgender care.

“For a while, we were all happy that society was becoming more accepting and more families than ever were embracing children that were gender variant.

“Now it’s got to the point where there are kids presenting at clinics whose parents say, ‘This just doesn’t make sense,‘” she said.

Anderson is so concerned, in fact, she said she is considering ending her own pioneering work helping teens transition.

“I have these private thoughts: ‘This has gone too far. It’s going to get worse. I don’t want any part of it,’ ” she said.