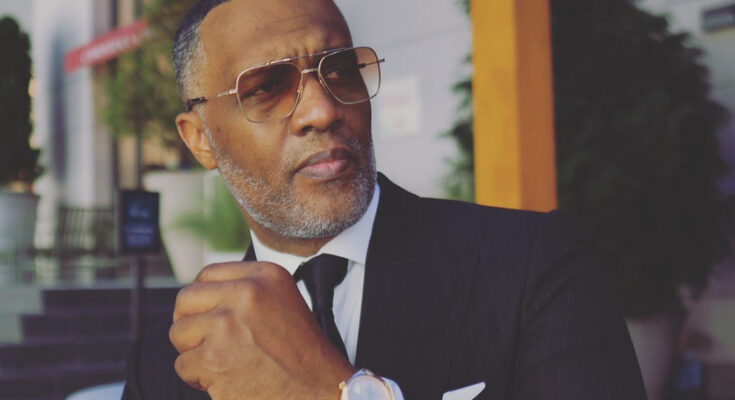 Samuels has built quite the following through the way he discusses Black women.

His mother confirmed the death with NBC News.

There were no immediate reports of the official cause of Samuels’ death, but a police report indicated he was suffering from chest pain before collapsing. Reports of his age varied from 53 to 57 years old.

The Fulton County Medical Examiner’s Office said Friday morning that it could neither confirm nor deny Samuels’ death and referred NewsOne to its official press release on the matter. By Friday night, Fulton County Medical Examiner’s Office issued a new press release announcing an autopsy had been performed on Samuels that same day. The cause and manner of death are pending until the autopsy results are made public. The medical examiner’s office listed Samuels’ age as 53.

Samuels’ mother, Beverly Samuels-Burch, told NBC News she, too, found out about her son’s death through social media, underscoring the power and validity of such breaking news reports online that often don’t have immediate verification but turn out to be true.

Samuels-Burch took umbrage at the rumors on social media.

“That was a terrible thing for social media to put that out. I didn’t even know. I hadn’t even been notified,” Samuels-Burch told NBC News on Friday. “All I’m doing is requesting that people pray for us.”