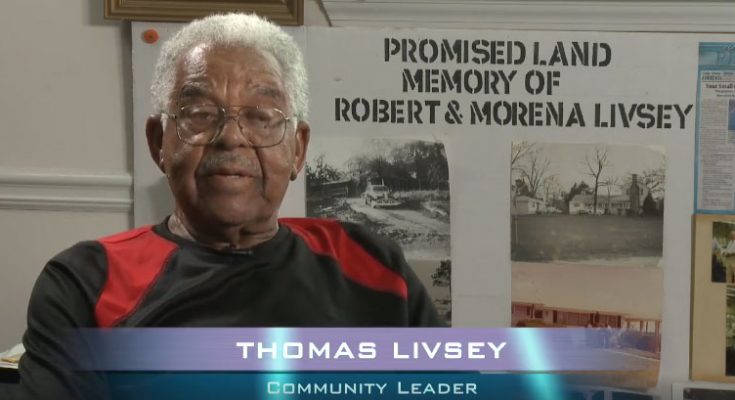 There Is a Real Promised Land in Georgia!

Gone With The Wind is still the number one novel on the planet, even as Ms. Mitchell’s book continues to amass billions of dollars.

On July 22, 2014, the book about ,’The War Between The States’-Gone With The Wind has celebrated top billing for 75 years straight worldwide. Fifty percent of the author’s book ideas and characters, came from the farm journal of an Irish settler of Gwinnett County, who won a 250 land lottery in 1820. He named his new found plantation, ‘The Promised Land’, because of the property fertile soil.

My name is Tom Livsey, a national news editor for over a dozen news sites around the world today. My grandfather, Robert Livsey bought a third of this historic property in 1920’s. Shortly afterwards, a White female writer from Atlanta started to visit the Promised Land every weekend, in order to embellish her research efforts for her world famous book.

Below is what Georgia Civil War Commission asked to share about my family’s plantation:

As Union troops occupied and then left Atlanta in 1864, they passed through the Rockbridge community in Gwinnett County, taking any and all resources and burning most buildings as they left. The events were chronicled by a large plantation owner in the area, Thomas Maguire, in his “Farm Journal,” which served as a source of historical details for Margaret Mitchell when she was writing her novel “Gone With the Wind.”

Maguire left Ireland in 1818 to find his fortune in America, and he found it fairly quickly, winning 250 acres in the land lottery of 1820 in southern Gwinnett County. By 1825, Maguire had brought his family over from Ireland after acquiring nearly 1,000 acres in the Rockbridge community. He called the plantation “Promised Land.” Maguire and his wife would eventually have 10 children and 26 slaves, and cultivate a small agricultural empire, producing corn, cotton, wheat, vegetables, fruit, hogs, beef cattle, sheep and chickens.

Maguire kept a detailed record of events in DeKalb and Gwinnett counties in his journal. Its first entry was in 1859, and the last was in 1866. The journal gave daily accounts of life at the “Promised Land” and recorded details about the weather, visitors, crops and upkeep of the slave workforce. Maguire’s meticulous record keeping would be a boon to later day researchers.