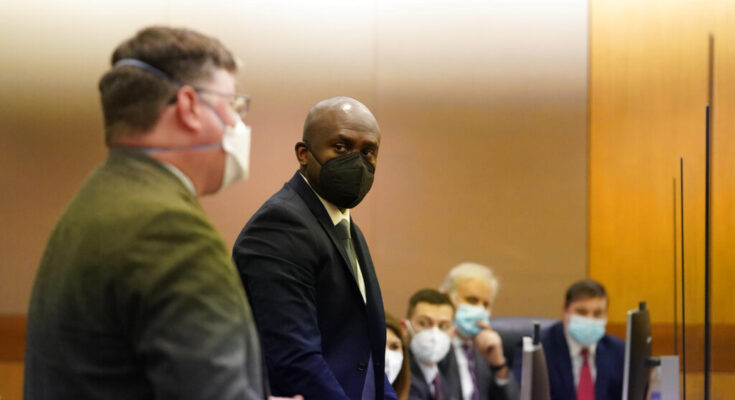 A Georgia appeals court ruling on Monday means that counties can offer early voting this coming Saturday in the U.S. Senate runoff election between Democratic Sen. Raphael Warnock and Republican Herschel Walker. The Court of Appeals declined a request by the state to stay a lower court’s ruling that […]

The Court of Appeals declined a request by the state to stay a lower court’s ruling that said state law allows early voting that day.

Republican Secretary of State Brad Raffensperger had told county election officials that early voting could not be held that day because state law says it is illegal on a Saturday if there is a holiday on the Thursday or Friday preceding it.

Warnock’s campaign, along with the Democratic Party of Georgia and the Democratic Senatorial Campaign Committee, sued last week to challenge that guidance.

Thursday is Thanksgiving, and Friday is a state holiday. The Saturday following those two holidays is the only possibility for Saturday voting before next month’s Senate runoff election between Warnock and Walker.

Fulton County Superior Court Judge Thomas Cox on Friday issued an order siding with the Warnock campaign and the Democratic groups. He found that the law cited by the state regarding Saturday voting after a holiday does not apply to a runoff election.

Lawyers for the state filed an appeal on Monday with the Georgia Court of Appeals. They asked the court to immediately stay the lower court ruling.

They argued in a court filing that the ruling was erroneous for procedural reasons but also that Cox was wrong to consider the runoff a separate type of election rather than a continuation of the general election.

In a one-sentence order Monday, the Georgia Court of Appeals declined to stay the lower court ruling.

It’s not clear how many counties will open polling places for voting on Saturday.

Warnock and Walker, a former football player, were forced into a Dec. 6 runoff because neither won a majority in the midterm election this month.

Georgia’s 2021 election law compressed the time period between the general election and the runoff to four weeks, and Thanksgiving falls in the middle. Many Georgians will be offered only five weekdays of early in-person voting beginning Nov. 28.