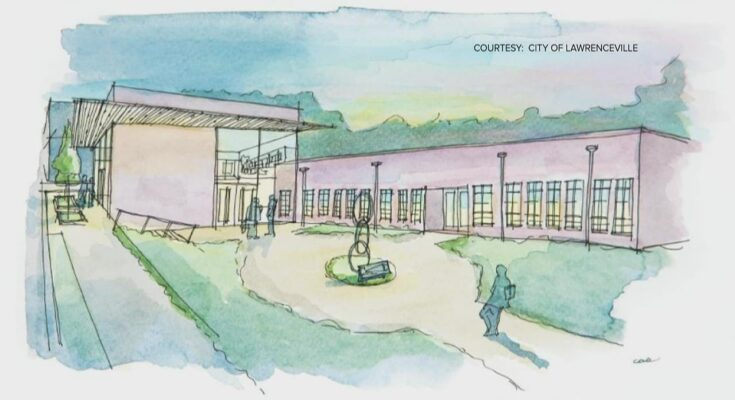 By Brian Hill for FOX 5 Atlanta

LAWRENCEVILLE, Ga. – African-Americans who grew up in Gwinnett Count before schools were desegregated likely attended the Hooper-Renwick School.

It was the only public school for African-Americans during segregation.

Now, Lawrenceville and Gwinnett County leaders are partnering to preserve and share that piece of their history.

The building has been vacant for about a decade but will now be turned into a themed library.

It was used as a school for black students until desegregation in 1968.

“The building itself represents more than just the building,” graduate John Maxey explained. “It represents a period of time in the life of Lawrenceville, Gwinnett County.”

“It was more than just reading, writing, arithmetic. They taught us about life, how to get along and how to survive,” he explained.

Maxey would go on to get his doctorate and serve in the military but says the education here was far from separate but equal.

“I found myself far behind in reading, math, my writing skills – compared to the other students I was in college with. I was able to catch up but it showed me the limited exposure that we had here,” Maxey said.

After the school closed, the building was used for various things over the years.

It eventually became vacant and was sold to the city of Lawrenceville.

The plan was to tear it down but former students like Maxey intervened.

He’s a member of the Hooper-Renwick Legacy Preservation Committee.

It was formed in 2017 to explore the possibility of preserving the historic site.

Graduates said turning the 12-classroom brick structure into a themed library allows it to stand as a tribute to the black community.

“The library and museum concept is going to be together – hence the idea of a themed library,” Lawrenceville City Manager Chuck Warbington said. “So throughout this library, this civic space, you will have storytelling and artifacts of Hooper-Renwick through the years, telling the story of segregation in the school system.”

We’re told it’ll be the first themed library in the Southeastern United States.

The property will be renovated and include constructing a new addition, including a second-floor entrance facing Neal Boulevard.

This is part of a $200 million redevelopment plan surrounding city hall.

Graduates hope this historical site will serve as a reminder of how far we’ve come but how far we still need to go.

“Segregation was not a good time in America. That building can help us transition from the old to a new way of thinking,” Maxey said.

City leaders said they hope to have the library open around 2024. 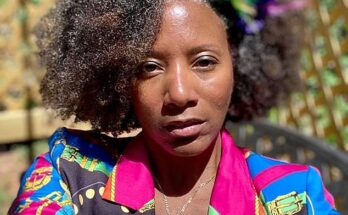 Sign the Letter of Support for Dr. Tarece Johnson, Chair of Gwinnett County School Board 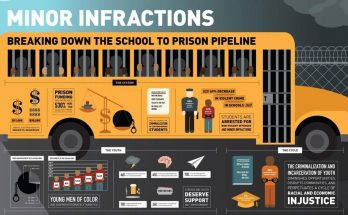 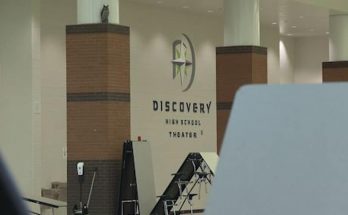