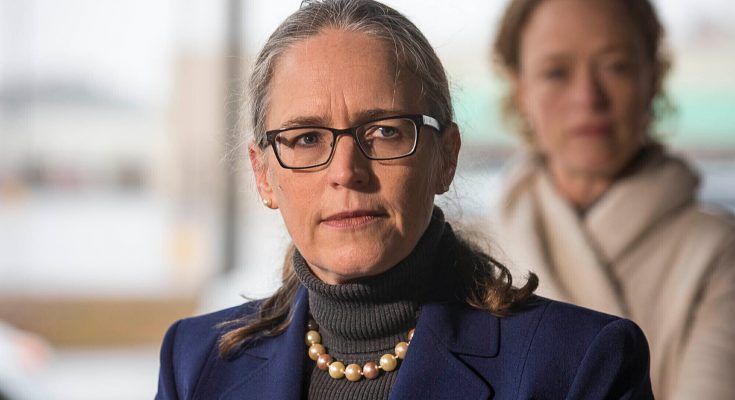 Carolyn Bourdeaux, a two-time Democratic candidate and college professor, flipped an open House seat in Georgia on Friday that had become a top priority for Democrats seeking to expand their majority in the House.

Carolyn Bourdeaux, a two-time Democratic candidate and college professor, flipped an open House seat in Georgia on Friday that had become a top priority for Democrats seeking to expand their majority in the House.

Ms. Bourdeaux, 50, who lost her previous bid to represent the Seventh Congressional District in 2018 by fewer than 500 votes, defeated the Republican candidate Rich McCormick in the suburban district northeast of Atlanta, according to The Associated Press.

The district, which includes parts of Gwinnett and Forsyth Counties, had once been fertile ground for Republicans. But as with suburbs across the nation, it has become increasingly diverse and has been shifting toward Democrats, particularly since President Trump took office.

Representative Rob Woodall, who announced in February that he would not seek re-election, had held the seat for five terms. Mr. Woodall is one of nearly three dozen Republicans who are leaving the House, an exodus that has been accelerated by the president’s unpopularity in the suburbs.

Dr. McCormick had been endorsed by Mr. Trump, who in recent weeks had claimed that Republicans would flip control of the House in Tuesday’s elections.

Ms. Bourdeaux, a public policy professor at Georgia State University in Atlanta, outraised Dr. McCormick by a nearly 2-to-1 ratio with more than $4 million in individual campaign contributions, according to filings with the Federal Election Commission.

Ms. Bourdeaux had received the endorsements of the Democratic presidential candidate, former Vice President Joseph R. Biden Jr., and President Barack Obama. She also had the support of Stacey Abrams, a former Georgia legislator whose candidacy for governor made her a star of the Democratic Party.

Georgia became a focus of both parties this year, as polls showed a tight race between Mr. Trump and Mr. Biden.

There were also two highly competitive Senate races in the state, seats currently held by Senators David Perdue and Kelly Loeffler, both Republicans.

Mr. Perdue’s re-election bid appeared headed to a January runoff against Jon Ossoff, his Democratic challenger, while Ms. Loeffler will face the Rev. Dr. Raphael G. Warnock, a Democrat who is a pastor at the Atlanta church once led by the Rev. Dr. Martin Luther King Jr., in a runoff on Jan. 5.

Neil Vigdor is a breaking news reporter on the Express Desk. He previously covered Connecticut politics for the Hartford Courant.