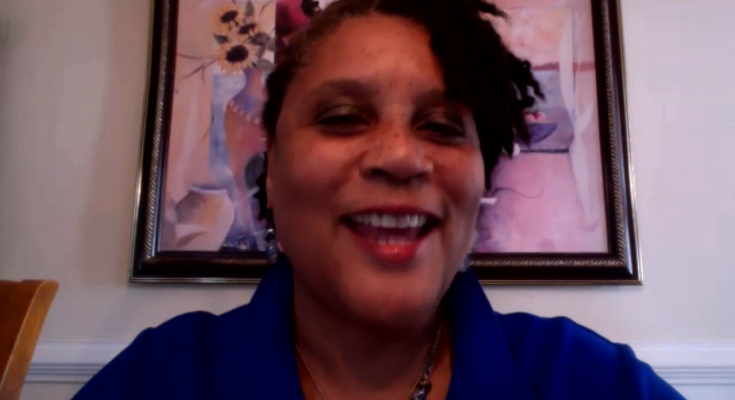 Democrats remain optimistic Georgia will go to Biden Among the new elected leaders taking control of Gwinnett is the country’s first-ever Black sheriff, Keybo Taylor. “I think it finally hit me probably about an hour and a half ago that I actually one,” Taylor said.

GWINNETT COUNTY, Ga. — Despite an early glitch with software in Gwinnett County, it was clear Wednesday night that the Democratic party has flipped the once-Republican stronghold blue.

There will be no more public updates to the vote totals until the rest of the ballots are recorded.

“I think it finally hit me probably about an hour and a half ago that I actually one,” Taylor said. “It’s almost like you don’t dare believe you’ve actually won.”

Despite software glitch , @GwinnettGov says it has counted most of the outstanding ballots . I’m told 4400 absentee by mail ballots , some provisional and “one card” of advanced ballots need to be counted. @wsbtv

Channel 2 Action News will continuous coverage as results come in. Download the WSB Now app on your Roku, Amazon Fire or Apple TV to watch LIVE.

“All across the country, we have made waves,” Hendrickson said.

“This is like a very great moment,” Gaston said. “I do feel like there is a lot of weight on my shoulders because of that. I will work extremely hard for our community so we can build trust back and have a criminal justice system that is respected.”

Election leaders say there about 4,500 absentee ballots that have never been included in any count that needed to be processed Wednesday. Another 1,000 provisional ballots and then an unknown amount of mail-in ballots were also impacted by that computer glitch, as few as 3,200, but possibly more.