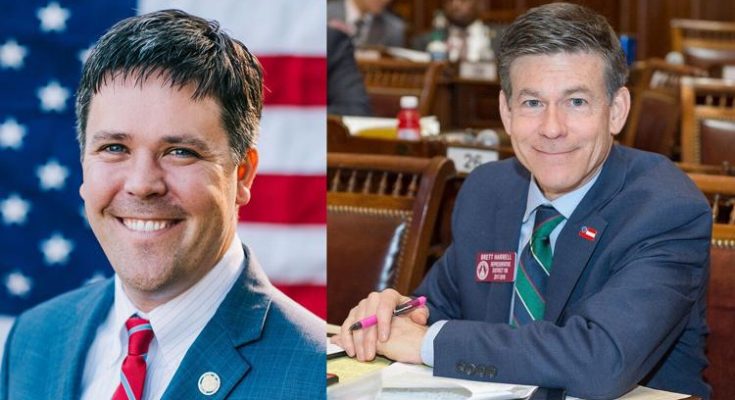 Democrat Rebecca Mitchell defeated Harrell in the House District 106 race by receiving 17,593 votes, or 58.72% of the votes cast in the race.

Democrat Nikki Merritt defeated Martin in the Senate District 9 race by earning 53,864 votes, or 51.95% of the votes cast in the race.

Those were the only seats in the delegation to flip parties. There will now be only five Republicans left in Gwinnett’s 25-member legislative delegation.

All of the Democrats in the county’s legislative delegation held onto their seats as well. Democrat Marvin Lim did not have a Republican challenger in the race to replace Rep. Brenda Lopez Romero in District 99.