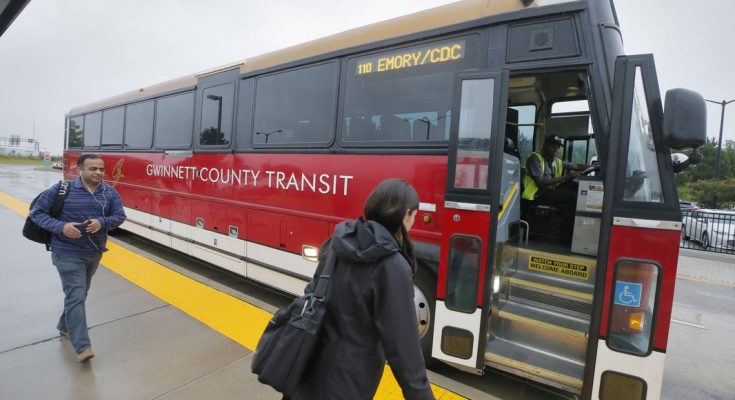 Despite voting for Joe Biden eighteen percentage points greater than Donald Trump and electing what will be a 5-0 Democratic majority county commission starting in January, Gwinnett County voters showed public transit and its expansion remain a tough sell in metro Atlanta.

After all votes were counted from the November 3 general election, Gwinnett County’s transit referendum will fail. Twice in less than two years, Gwinnett’s residents have said “no” to a new sales tax to pay for transit expansion.

With unbelievable traffic growing each year, will Gwinnett ever expand their public transportation?