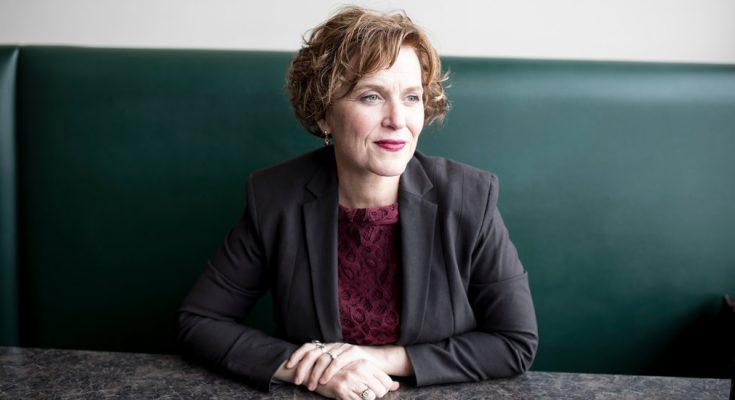 Democrats have largely led big and midsize cities for much of the past half-century. Yet the gaps in socioeconomic outcomes between white people and people of color are by several measures at their worst in the richest, bluest cities of the United States.

How could this be? Because high-profile cultural conservatives ask this question so disingenuously, white liberals have generally brushed aside this reality rather than grappled with its urgency. There’s now a danger that this sidestepping will continue, even after a national evaluation of racism since the brutal police killing of George Floyd in Minneapolis.

As the mayor of Minneapolis from 2014 to 2018, as a Minneapolis City Council member from 2006 until 2014 and as a white Democrat, I can say this: White liberals, despite believing we are saying and doing the right things, have resisted the systemic changes our cities have needed for decades. We have mostly settled for illusions of change, like testing pilot programs and funding volunteer opportunities.

These efforts make us feel better about racism, but fundamentally change little for the communities of color whose disadvantages often come from the hoarding of advantage by mostly white neighborhoods.

In Minneapolis, the white liberals I represented as a Council member and mayor were very supportive of summer jobs programs that benefited young people of color. I also saw them fight every proposal to fundamentally change how we provide education to those same young people. They applauded restoring funding for the rental assistance hotline. They also signed petitions and brought lawsuits against sweeping reform to zoning laws that would promote housing affordability and integration.

Nowhere is this dynamic of preserving white comfort at the expense of others more visible than in policing. Whether we know it or not, white liberal people in blue cities implicitly ask police officers to politely stand guard in predominantly white parts of town (where the downside of bad policing is usually inconvenience) and to aggressively patrol the parts of town where people of color live — where the consequences of bad policing are fear, violent abuse, mass incarceration and, far too often, death.

Underlying these requests are the flawed beliefs that aggressive patrolling of Black communities provides a wall of protection around white people and our property.

Police officers understand the dynamic well. We give them lethal tools and a lot of leeway to keep our parts of town safe (a mandate implicitly understood to be “safe from people of color.”) That leeway attracts people who want to misuse it.

Minneapolis historically has some of the worst racial disparities in the country. When I was mayor, despite changes like instituting body cameras and investing more in training, policing outcomes for people of color never improved as much as I hoped. The disparities in arrest rates and use of force, for instance, remained glaringly high.

On Nov. 15, 2015, during my term as mayor, two Minneapolis police officers shot and killed Jamar Clark, an unarmed Black man. An 18-day encampment set up by protesters surrounding the grounds of the Fourth Police Precinct house followed.

But instead of greatly increasing police presence and needlessly arresting people for blocking the street or for having tents on public property, I decided to let the protests and encampment continue while we negotiated with protesters toward a more peaceful conclusion.

Minneapolis police officers, who were worried about the precinct house’s being taken over and burned down (as the Third Precinct station was during last month’s uprising), guarded the building and found themselves frustrated by what they saw as conflicting orders.

“They’ve got fires in the street!”

“They’re out there smoking weed. We can smell it in here.”

“They spray-painted the precinct!”

Acts that they would have arrested people for under normal circumstances. I heard complaints like this at every shift change I attended, shepherded inside by a security vehicle. Before long, I knew that if I didn’t explain to the officers what exactly I was asking of them, we had little hope of safely and effectively saving the city from widespread unrest.

“Look,” I told them. “You know what will happen if I let you go out there and just arrest people. There will be riots.” I told them I wanted them to get home safely at the end of their shifts and to give us time to find a peaceful resolution.

I remember clearly one officer, a middle-aged white man, who is now a sergeant with the department, looking me dead in the eye and cursing me out in front of the entire room. I needed to take a walk in their shoes, he said, peppering his insults with profanity, so that I could “know what that’s like.” He complained of protesters’ “calling us names, getting in our faces” and throwing objects at officers. And “you’re letting them,” he said.

The not fully said bottom line of his message was clear: White liberals like me ask the police to do our dirty work — dealing with the racial and economic inequities our policies create. Normally, we turn a blind eye to the harsh methods that many of them use to achieve our goal of order, pretend that isn’t what we’ve done and then act surprised when their tough-guy behavior goes viral and gets renewed scrutiny.

Whatever else you want to say about police officers, they know — whether they articulate it neatly or not — that we are asking them to step into a breach left by our bad policies. The creation of more-just systems won’t guarantee the prevention of atrocities. But the status quo in cities, created by white liberals, invites brutal policing.Opinion | The Editorial BoardAmericans Need More NeighborsJune 15, 2019Opinion | Jeremiah Bey Ellison‘Woe Is You,’ White People Say. What We Need Is a Remedy.April 15, 2020

Last month, a veto-proof majority of the Minneapolis City Council voted to alter the city’s charter to disband the Police Department. The Council has since heard calls from residents, including many Black residents, to have “broad community input and a deliberate process before the charter change is put to voters.”

Whatever the result, a sustainable transformation of policing will require that white people of means disinvest in the comfort of our status quo.

It will require support of policy changes that cities led by white liberals are currently using the blunt instrument of policing to address. It will mean organizing for structural changes that wealthy and middle-class whites have long feared — like creating school systems that truly give all children a chance, providing health care for everyone that isn’t tied to employment, reconfiguring police unions and instituting public safety protocols that don’t simply prioritize protecting white property and lives.

On the other side of these different choices is a better world for everyone, including us. For generations, white people have been trading genuine connectedness in the human family for the poor substitute of property values and perceived superiority. Some may think we have a lot to lose. But racial equity wouldn’t be a loss for us. It would be a reclamation of our humanity.

White people, we are capable of accepting the invitation this moment has given us. If we find ways to make our actions match our beliefs this time around, the country will be far better off, and so will we. 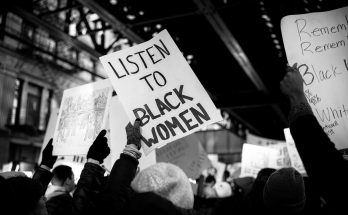 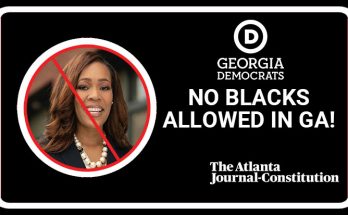 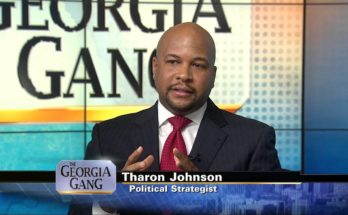