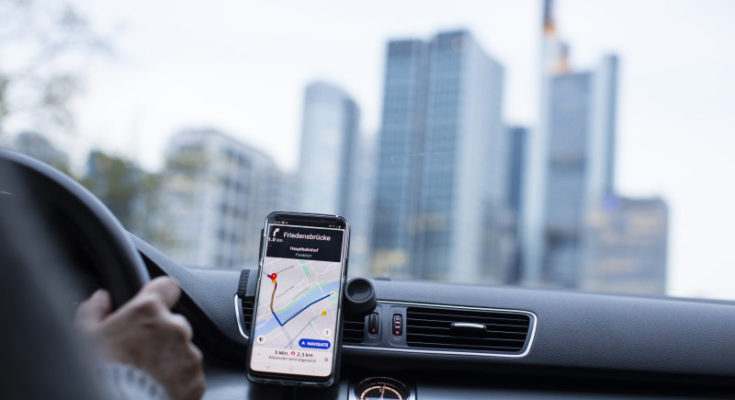 Although Uber’s planned initial public offering next month is likely to turn some current and former employees of the ridesharing service into instant millionaires and billionaires, the biggest IPO in years may do much less for one party — the company’s drivers. That’s why thousands of Uber drivers in eight U.S. cities plan to turn off their app for 24 hours on May 8 to protest what they regard as the company’s stingy wages.

In Los Angeles, some 4,200 members of Rideshare Drivers United will stop taking rides for both Uber and Lyft platforms and hold a rally at Los Angeles International Airport, according to organizers with the labor group. Uber’s chief rival, Lyft made its high-profile debut on Wall Street last month.

“We provide an essential service, but Uber and Lyft investors are the only ones reaping the benefits,” Karim Bayumi, a Lyft driver who usually works at the airport, said in a statement.

Timed to come a day after Lyft reports earnings and as investors await Uber’s public debut, the protests are also planned in seven other cities: Boston, Chicago, Minneapolis, Philadelphia, San Diego, San Francisco and Washington, D.C. Uber’s IPO is expected to value the company at upwards of $100 billion.