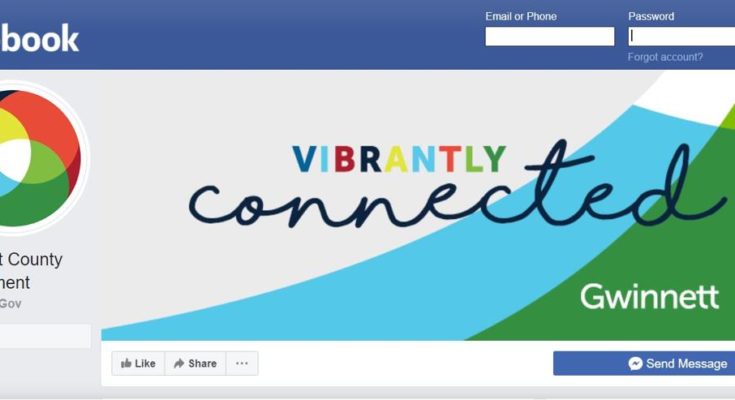 It is hard to believe that a large entity would operate without social media in the world today. But Gwinnett County government’s archaic thinking had not found a need to participate just yet. Thanks to new ideas from fresh Gwinnett commissioners Marlene Fosque and Ben Ku, the county government has now joined social media.

County officials announced Monday afternoon the first-ever Twitter and Facebook accounts representing Gwinnett’s government. The accounts can be found at @GwinnettGov on their respective platforms.

“Being on Facebook and Twitter enables us to reach people who might otherwise not see information that could affect them in real ways,” Gwinnett spokesman Joe Sorenson said in a news release. “It opens up opportunities to tell people about fun activities, valuable services, helpful programs and how to respond in an emergency