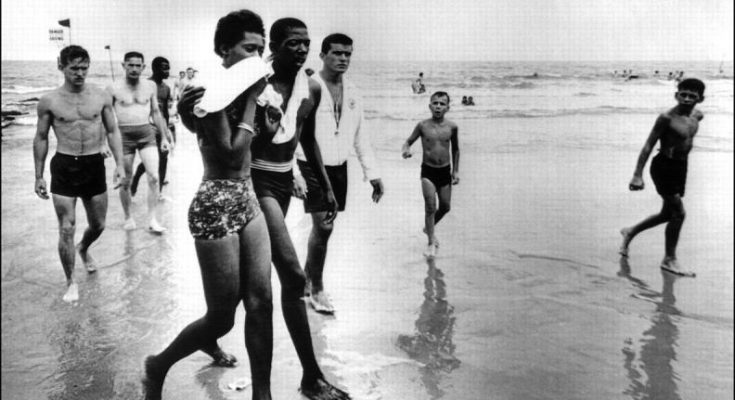 The American Psychiatric Association has never officially recognized extreme racism (as opposed to ordinary prejudice) as a mental health problem, although the issue was raised more than 30 years ago. After several racist killings in the civil rights era, a group of black psychiatrists sought to have extreme bigotry classified as a mental disorder. The association’s officials rejected the recommendation, arguing that because so many Americans are racist, even extreme racism in this country is normative—a cultural problem rather than an indication of psychopathology.

The psychiatric profession’s primary index for diagnosing psychiatric symptoms, the Diagnostic and Statistical Manual of Mental Disorders (DSM), does not include racism, prejudice, or bigotry in its text or index.1 Therefore, there is currently no support for including extreme racism under any diagnostic category. This leads psychiatrists to think that it cannot and should not be treated in their patients.

To continue perceiving extreme racism as normative and not pathologic is to lend it legitimacy. Clearly, anyone who scapegoats a whole group of people and seeks to eliminate them to resolve his or her internal conflicts meets criteria for a delusional disorder, a major psychiatric illness.

Extreme racists’ violence should be considered in the context of behavior described by Allport in The Nature of Prejudice.2 Allport’s 5-point scale categorizes increasingly dangerous acts. It begins with verbal expression of antagonism, progresses to avoidance of members of disliked groups, then to active discrimination against them, to physical attack, and finally to extermination (lynchings, massacres, genocide). That fifth point on the scale, the acting out of extermination fantasies, is readily classifiable as delusional behavior.

More recently, Sullaway and Dunbar used a prejudice rating scale to assess and describe levels of prejudice.3 They found associations between highly prejudiced people and other indicators of psychopathology. The subtype at the extreme end of their scale is a paranoid/delusional prejudice disorder.

Using the DSM‘s structure of diagnostic criteria for delusional disorder,4(p329) I suggest the following subtype:

Prejudice type: A delusion whose theme is that a group of individuals, who share a defining characteristic, in one’s environment have a particular and unusual significance. These delusions are usually of a negative or pejorative nature, but also may be grandiose in content. When these delusions are extreme, the person may act out by attempting to harm, and even murder, members of the despised group(s).

Extreme racist delusions can also occur as a major symptom in other psychotic disorders, such as schizophrenia and bipolar disorder. Persons suffering delusions usually have serious social dysfunction that impairs their ability to work with others and maintain employment.

As a clinical psychiatrist, I have treated several patients who projected their own unacceptable behavior and fears onto ethnic minorities, scapegoating them for society’s problems. Their strong racist feelings, which were tied to fixed belief systems impervious to reality checks, were symptoms of serious mental dysfunction. When these patients became more aware of their own problems, they grew less paranoid—and less prejudiced.

It is time for the American Psychiatric Association to designate extreme racism as a mental health problem by recognizing it as a delusional psychotic symptom. Persons afflicted with such psychopathology represent an immediate danger to themselves and others. Clinicians need guidelines for recognizing delusional racism in all its forms so that they can provide appropriate treatment. Otherwise, extreme delusional racists will continue to fall through the cracks of the mental health system, and we can expect more of them to explode and act out their deadly delusions.