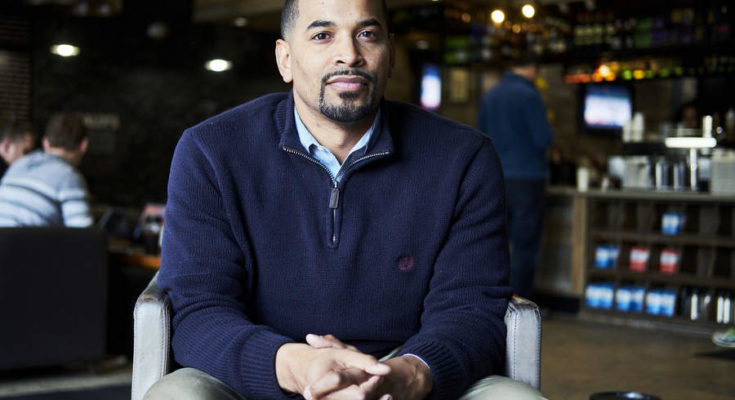 Black boys raised in America, even in the wealthiest families and living in some of the most well-to-do neighborhoods, still earn less in adulthood than white boys with similar backgrounds, according to a sweeping new study that traced the lives of millions of children. White boys who grow up […]

Black boys raised in America, even in the wealthiest families and living in some of the most well-to-do neighborhoods, still earn less in adulthood than white boys with similar backgrounds, according to a sweeping new study that traced the lives of millions of children.

White boys who grow up rich are likely to remain that way. Black boys raised at the top, however, are more likely to become poor than to stay wealthy in their own adult households.

Most white boys raised in wealthy families will stay rich or upper middle class as adults, but black boys raised in similarly rich households will not.

Even when children grow up next to each other with parents who earn similar incomes, black boys fare worse than white boys in 99 percent of America. And the gaps only worsen in the kind of neighborhoods that promise low poverty and good schools.

According to the study, led by researchers at Stanford, Harvard and the Census Bureau, income inequality between blacks and whites is driven entirely by what is happening among these boys and the men they become. Though black girls and women face deep inequality on many measures, black and white girls from families with comparable earnings attain similar individual incomes as adults.

“You would have thought at some point you escape the poverty trap,” said Nathaniel Hendren, a Harvard economist and an author of the study.

The study, based on anonymous earnings and demographic data for virtually all Americans now in their late 30s, debunks a number of other widely held hypotheses about income inequality. Gaps persisted even when black and white boys grew up in families with the same income, similar family structures, similar education levels and even similar levels of accumulated wealth.

The disparities that remain also can’t be explained by differences in cognitive ability, an argument made by people who cite racial gaps in test scores that appear for both black boys and girls. If such inherent differences existed by race, “you’ve got to explain to me why these putative ability differences aren’t handicapping women,” said David Grusky, a Stanford sociologist who has reviewed the research.

A more likely possibility, the authors suggest, is that test scores don’t accurately measure the abilities of black children in the first place.

If this inequality can’t be explained by individual or household traits, much of what matters probably lies outside the home — in surrounding neighborhoods, in the economy and in a society that views black boys differently from white boys, and even from black girls.

“One of the most popular liberal post-racial ideas is the idea that the fundamental problem is class and not race, and clearly this study explodes that idea,” said Ibram Kendi, a professor and director of the Antiracist Research and Policy Center at American University. “But for whatever reason, we’re unwilling to stare racism in the face.”

The authors, including the Stanford economist Raj Chetty and two census researchers, Maggie R. Jones and Sonya R. Porter, tried to identify neighborhoods where poor black boys do well, and as well as whites.

“The problem,” Mr. Chetty said, “is that there are essentially no such neighborhoods in America.”

The few neighborhoods that met this standard were in areas that showed less discrimination in surveys and tests of racial bias. They mostly had low poverty rates. And, intriguingly, these pockets — including parts of the Maryland suburbs of Washington, and corners of Queens and the Bronx — were the places where many lower-income black children had fathers at home. Poor black boys did well in such places, whether their own fathers were present or not.

“That is a pathbreaking finding,” said William Julius Wilson, a Harvard sociologist whose books have chronicled the economic struggles of black men. “They’re not talking about the direct effects of a boy’s own parents’ marital status. They’re talking about the presence of fathers in a given census tract.”

Other fathers in the community can provide boys with role models and mentors, researchers say, and their presence may indicate other neighborhood factors that benefit families, like lower incarceration rates and better job opportunities.

The research makes clear that there is something unique about the obstacles black males face. The gap between Hispanics and whites is narrower, and their incomes will converge within a couple of generations if mobility stays the same. Asian-Americans earn more than whites raised at the same income level, or about the same when first-generation immigrants are excluded. Only Native Americans have an income gap comparable to African-Americans. But the disparities are widest for black boys.

“This crystallizes and puts data behind this thing that we always knew was there because we either felt it ourselves or we’ve seen it over time,” said Will Jawando, 35, who worked in the Obama White House on My Brother’s Keeper, a mentoring initiative for black boys. Even without this data, the people who worked on that project, he said, believed that individual and structural racism targeted black men in ways that required policies devised specifically for them. 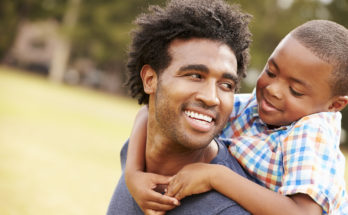