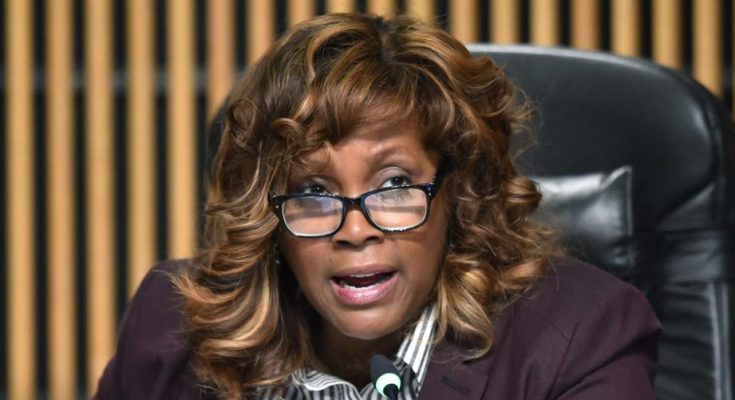 Gwinnett County commissioners decided to not take action Wednesday on an ethics complaint filed against their colleague Marlene Fosque. Commissioners voted 3-0 to not uphold a county ethics board recommendation that Fosque receive a written warning for calling anti-illegal immigration activist D.A. King “someone known for spewing hatred and bigotry and racism.”

Fosque made the comments in August 2019 after King participated in a 287(g) federal immigration program community discussion. Following the event, Fosque said she regretted King’s participation.

King filed an ethics complaint regarding Fosque’s comments, and the county board upheld two of his six allegations that were based on sections of the ordinance that urge officials to give their duties “earnest effort and best thought” and to “never engage in conduct which is unbecoming” to their office.

Commission Chairman Charlotte Nash made a motion that the county government take no action against Fosque. Nash thought Fosque had learned a political lesson following the complaint.