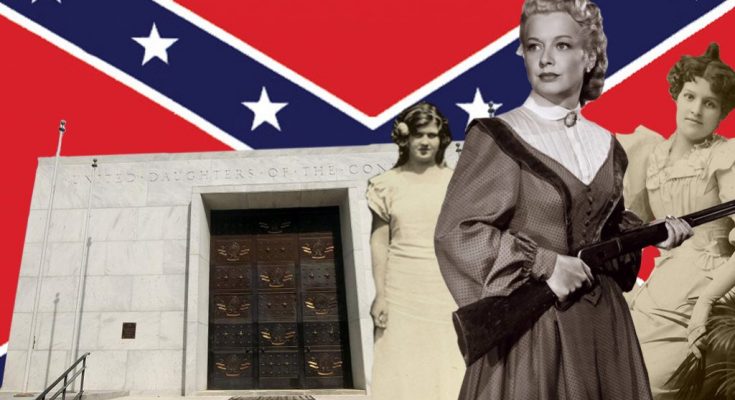 The Confederacy was a group of armed terrorists who tried to overthrow America. And they lost! So why are y’all still celebrating the Confederacy knowing it is the true symbol of racism and an ideology that has defamed and slandered African-Americans Descendants of Slaves (#ADOS).

According to Vox, “The United Daughters of the Confederacy was a significant leader of the “Lost Cause,” an intellectual movement that revised history to look more favorably on the South after the American Civil War. They were women from elite antebellum families that used their social and political clout to fundraise and pressure local governments to erect monuments that memorialized Confederate heroes. They also formed textbook review committees that monitored what Southern schoolchildren learned about the war. Their influential work with children created a lasting memory of the Confederate cause, and those generations grew up to be the segregationists of the Jim Crow Era in the South.”

Source: Vox.com is a news website that helps you cut through the noise and understand what’s really driving the events in the headlines. Check out http://www.vox.com 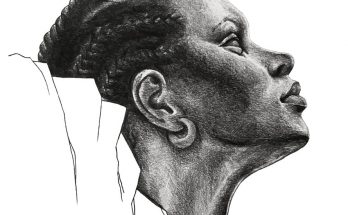