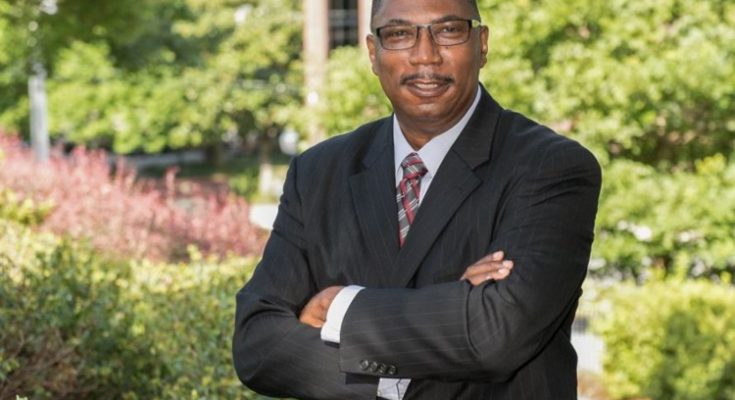 Gwinnett County is the most diverse county in the southeast yet it has always been governed by whites. But on Tuesday, November 7, 2017, that changed when Norcross native Craig Newton was elected mayor.

“I don’t take that lightly,” Newton, a longtime city councilman, said. “But again, my focus is not being first. My focus is being the best. I want to be the very best for Norcross.”

Newton has been in Gwinnett’s politics since 1995 as a member of Norcross City Council. The 62-year-old made unsuccessful runs for the Georgia State Senate and for mayor of Norcross in 2002 and 2005, respectively, before returning to the City Council in 2007. On Tuesday, November 7, he ran unopposed after five-term Mayor Bucky Johnson did not seek re-election.

In Loganville — which is in both Gwinnett and Walton counties — former councilman Rey Martinez became Gwinnett’s first-ever Latino mayor. Martinez is a U.S. Navy veteran and restaurateur who made a name for himself by helping lead several Georgia rallies for then-candidates Donald Trump and Mike Pence.