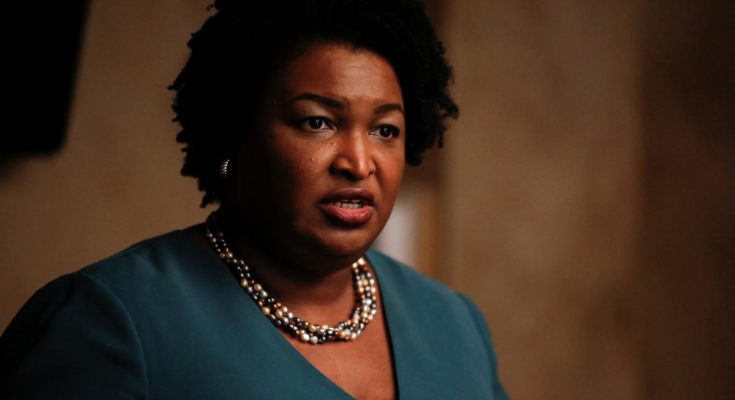 ATLANTA (Reuters) – The two Democratic candidates running for governor in Georgia are both lawyers and former state legislators. Both are women, and on many policy issues it’s hard to tell them apart. Both even share the same first name – Stacey.

But they sharply disagree on the path to victory.

Stacey Evans, 39, thinks the math does not add up without also appealing to white moderates, many of them outside urban areas, who voted for President Donald Trump last November. She is highlighting her crossover appeal as a white suburban mother with country roots.

Their divergent strategies mirror a wider debate within the Democratic Party that has grown louder after strong turnout by minority voters helped to power recent Democratic victories in Alabama and Virginia.

As the party prepares for the 2018 congressional elections, there is disagreement over which voters to spend more time and money on – minority voters who are a fast-growing share of the electorate but do not reliably cast ballots, or blue-collar and suburban whites who swing between parties.

Reuters interviews with liberal activist groups, some donors and an examination of campaign finance records show that many on the left are betting on Abrams’ strategy as the best shot at turning a Republican state.

Underscoring the stakes in Georgia is the unusual attention from national groups seeking to push the party farther left. Their level of early support for Abrams is largely unparalleled among other 2018 gubernatorial and many congressional races.

A dozen liberal groups have already thrown support behind Abrams, according to a Reuters tally, even though the Democratic primary, or nominating contest, is still months away. The breadth of that support has been little reported.

Abrams, who rouses audiences to near religious fervor describing her struggles growing up poor and black in the South, argues that Democrats have wasted resources on swing voters.

“We have left too many voters untouched,” she said in an interview, noting that she refuses to tone down her support for abortion, gay rights and labor unions to appeal to Republican-leaning voters.

Her opponent does not discount the importance of black voters and also embraces liberal views. But “you are going to have to persuade some moderate Republicans to vote for you, if you are going to win in Georgia,” said Evans, who tears up before crowds when she recounts a childhood spent moving from one rural trailer home to another.