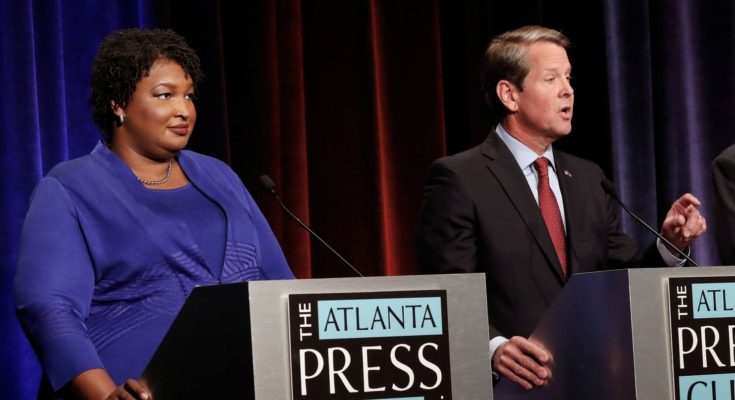 There was a win for Democratics in the Georgia voter supression war. Last week a federal judge ordered Brian Kemp, Georgia Republican gubernatorial candidate, and current Secretary of State to stop disqualifying absentee ballots because a signatures seem different.

As reported by The Washington Post, “The plaintiffs, including the ACLU, the Lawyers’ Committee for Civil Rights Under Law and the Coalition for Good Governance, argued that allowing nonexpert election officials to judge the validity of signatures without giving voters the chance to contest the decisions amounted to unconstitutional voter suppression.

U.S. District Judge Leigh Martin May agreed, and she ordered Secretary of State Brian Kemp to instruct all local election officials to stop rejecting absentee ballots over the mismatched signatures. Instead, such ballots will be marked “provisional,” and the voter will be given the right to appeal the decision or confirm his or her identity. Kemp and the Gwinnett County election board were named as defendants in the suit.”

One Comment on “Judge Stops Absentee Ballot Toss-Outs In Georgia”