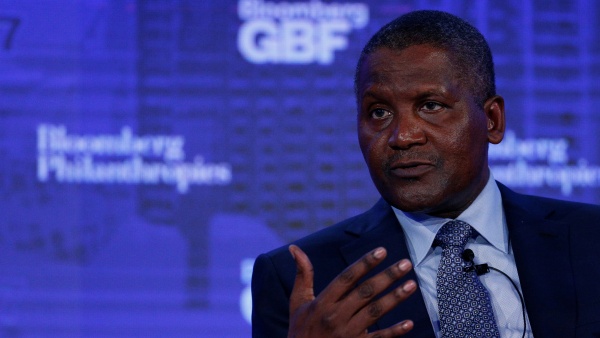 This is a reprint from the Council on Foreign Relations Blog Post by John Campbell.

For the seventh year in a row, Forbes has calculated that Aliko Dangote is Africa’s richest man, worth around $12.2 billion. He is also the only African that Bloomberg includes in its list of the world’s “fifty most influential people.” Yet, outside of business and financial circles, Dangote is not well known in the United States.

Perhaps that is largely because his business interests—banking, cement, sugar, salt, agriculture, and manufacturing—are centered in Nigeria and Africa rather than overseas. He is currently expanding into fertilizer and oil refining. However, up to now, his wealth has not been based on oil production, nor is he involved in the information technology industry. Bloomberg describes him as “self-made.” While this appears technically to be accurate, Dangote comes from a wealthy Kano trading family and an uncle provided him with start-up capital. Like other members of his family, he primarily traded commodities in the beginning of his career, but shifted to manufacturing in 1999 with a focus on providing basic products and the building blocks needed by Nigeria’s huge population. In an interview with Bloomberg, he seems to be proud of his risk-taking, which appears successful. According to Bloomberg, Dangote’s publicly traded companies provide about one-third of the market capitalization of the Lagos Stock Exchange.

Dangote is a practicing Muslim and uses the title of “Al Haji,” reflecting the fact that he has made the pilgrimage to Mecca and Medina. However, there is no evidence of religious fanaticism of any sort, and he employs Nigerian Christians at all levels in his enterprises. He is a graduate of Al-Azhar University in Cairo. He prides himself on being quiet and low key. According to various Nigerian websites, he has been married and divorced several times and has many children. Despite his seemingly austere image, the Nigerian media reports that he has a private jet, a yacht, and a fleet of luxury cars. Pictures of his primary residence in Abuja show a mansion in the style of an American plutocrat of the Gilded Age before the First World War. Nevertheless, unlike other African plutocrats, he does not appear to own luxury property outside of Nigeria, such as in the plutocratic favorites of London, New York, or Marbella. He also has established a philanthropic foundation and has pledged $500 million over five years to address malnutrition in Nigeria.

While Dangote expresses little interest in politics, in Nigeria as in much of the developing world, politics and big business overlap. The Nigerian media states that he provided significant financial support for Olusegun Obasanjo’s presidential election campaigns while the latter was chief of state and for the People’s Democratic Party (now the opposition party), though whether that continues is unclear. The bottom lines would appear to be that Dangote’s empire-building resembles that of the great American industrialists before World War I. Dangote himself expresses admiration for them. There is little question that he is a powerful force for the diversification of Nigeria’s economy away from oil and gas, a necessary transition if the country is to develop economically. 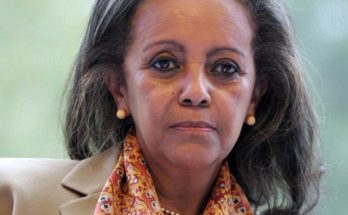