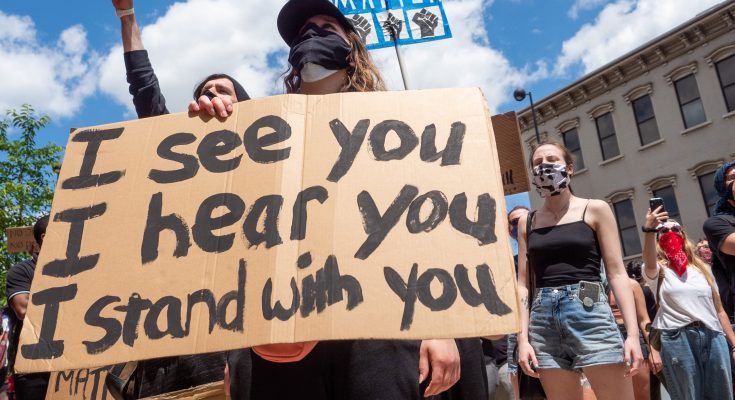 Group Is Putting Action Behind Their Anti-Racism Awareness

Lawrenceville, GA – ComeMeetABlackPerson (CMABP), a worldwide leader in anti-racism activism and training, today announced the launch of MyWhiteAlly.com. Putting action behind CMABP’s work since 2017, MyWhiteAlly.com allows anti-racism ambassadors to use their white privilege to stand in the gap for Black people finessing everyday whiteness.

With the death of George Floyd and the social justice movement that continues today from 2020, white people have been on the frontlines as anti-racism advocates. CMABP has been conducting weekly and monthly meetings in a collaborative space where white people can come to learn about the levels of racism, how racial micro-aggressions work, how to build genuine relationships with African-Americans and how to speak-up and speak-out with members of individuals’ social circles.

“I would just like to say that I love the website [https://mywhiteally.com] because we can get full of knowledge, but there is no action. This is actually an action I can take to several groups. I have a host of white allies I can take this to…” says Jan Wolfley, an anti-racism activist and participant of CMABP sessions.

“We white people need to quit worrying about whether or not we are racists. Instead, let’s work on being anti-racist. It’s not our place to be hurt and defensive. We need to listen, learn, and act to do better. Let’s worry less about how we feel being called racist and work to fix the real problems confronting Black people every day. Use your outrage for that, please” says Christina Carey, an anti-racism advocate and participant of CMABP sessions.

“We have seen reports of racial discrimination against African-Americans in employment, home appraisals, rental rates, event spaces, automobile purchases, retail, etc.… the Black Tax is real and is a part of our daily lives. MyWhiteAlly.com is going to be a game changer,” says Cheryle Moses, founder of CMABP and MyWhiteAlly.com.  “Black members will partner with a  white ally to switch identities when getting home appraisals, renting an apartment, booking spaces, buying a car… really any situation that white privilege can be used to get equality for Blacks,” continued Moses.

Started in 2017, CMABP has organically evolved into a non-profit organization providing resources and training for anti-racism ambassadors around the world in the fight against white supremacy. For more information on CMABP, visit https://comemeetablackperson.com. 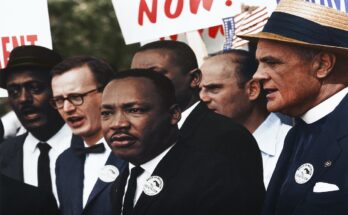