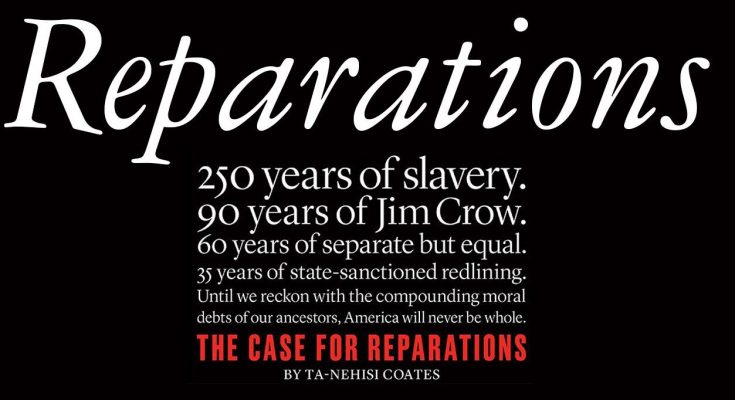 During the 2020 presidential election campaign, many Blacks questioned Joe Biden but community leaders and politicians said just give old Joe the “benefit of the doubt” and they did. But that portion of Joe Biden’s presidency is over. Reality has set in with Biden’s poll numbers down, especially among Black voters.

In a shocking revelation for the Black community reported by The Washington Post and other outlets, “The Biden administration is considering issuing payments to immigrant families that were separated at the southern border under the Trump administration around $450,000 a person in compensation, for a total payout that could cost the government more than $1 billion, according to a new report.”

From a failed John R. Lewis Voting Rights Advancement Act of 2021 to the George Floyd George Floyd Justice in Policing Act of 2021 dying, the Biden Administration has been all talk. The priorities of the Black community are being ignored by a lack of action.

As we approach midterm elections, Cleve Wootson, a Washington Post reporter wondered in an article, “Are the same people who worked so hard to turn Georgia blue in 2020 willing to do it again? Wootson caught up with New Georgia Project’s chief executive.

“If midterms are about enthusiasm and turnout, who do you think is excited to vote on November 2, at this moment?” said Nsé Ufot, chief executive of the New Georgia Project, which has registered more than a half-million voters. “Because it ain’t Democrats. It ain’t Black folks. It ain’t young people.”

If the Biden Administration carries through with reparation for illegal Hispanics, the Black community may finally have had enough of many unfulfilled promises of the Democratic party and withhold their votes.

It is time for a change.