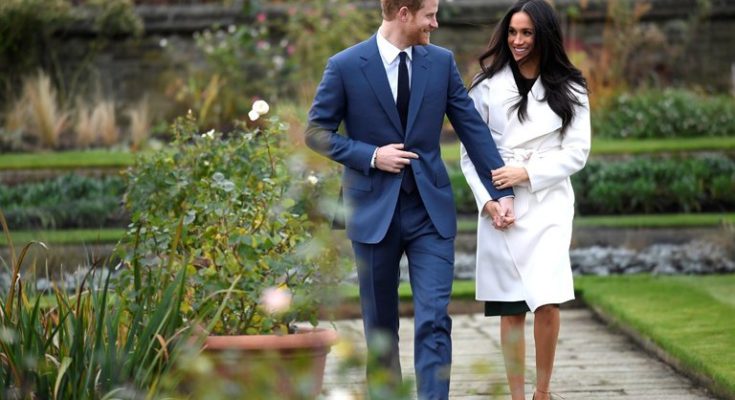 I woke up this morning to the news that Prince Harry is engaged to Meghan Markle and all I could think of was a black woman snagged Prince Harry. I chuckled as I listened to journalists in the United States and England use terms like “mixed-race” and “biracial” to describe Meghan Markle who has a black mother and white father. Never once did journalists refer to Markle as a black woman.

Regardless of how Markle describes herself in ELLE magazine, the truth of the matter is, with a black mother (one drop of blackness), she is the black woman who snagged Prince Harry.

Prince Harry and Meghan Markle at Kensington Palace on Monday after their engagement was announced. LONDON — He is a flame-haired former wild child, who courted controversy in his youth by smoking cannabis and by once wearing a Nazi uniform to a party. She is a biracial, divorced actress […]