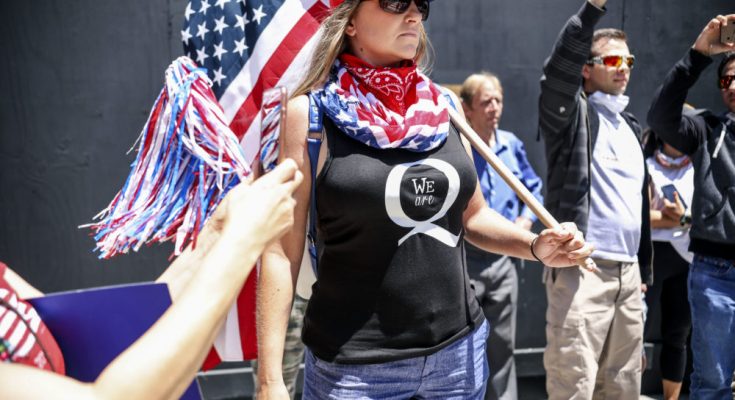 Trump is a real heavyweight. Perhaps it’s because he has an asphalt heart and a leaden soul.  Perhaps that the reason that’s the reason he’s taking a machete knife to the EPA and its protections against programs that protect children from dangerous lead exposure. The move would eliminate programs that raise public awareness about the toxic metal’s risks and train workers on how to safely remove lead-based paint. Under Trump the EPA call letters should be changed to theEnvironmental  Poison Agency.

We have it on the best authority that Trump Admin has cut funding at the EPA totaling more than $16 million and the elimination of six dozen full-time employees. Lead-based paint, including lead-contaminated dust, is one of the most common causes of lead poisoning, according to the EPA. A 2011 national housing survey estimated that more than a third of housing units across the nation (37 million of 106 million units) contain lead-based paint, according to the U.S. Department of Health and Human Services.

Research has shown that the neurotoxic effects of lead on a child’s developing brain can be devastating and irreversible. An estimated 2.6 percent of preschool children in the U.S. have a blood lead concentration greater than 5 micrograms per deciliter, the level at which the federal government recommends public health intervention.

Trump cuts get  deeper and crueler

These changes align with orders from the Trump Administration that the EPA significantly reduce its budget by 31 percent. The agency plans to lay off a quarter of its employees and eliminate more than 50 programs.

The EPA’s lead-based paint program changes include cutting $2.56 million and about 73 full-time equivalent employees from its Lead Risk Reduction Program. That program certifies renovators who remodel housing that might contain lead-based paint, and also educates the public on how to minimize residential lead exposure, according to the Washington Post.

The EPA has also proposed slashing a $14.05 million program that provides grants to state and tribal jurisdictions that tackle lead-based paint risks. In the memo, the EPA states that the “funding for this mature program is eliminated, returning the responsibility for funding to state.

Most states depend on the federal government to provide training to contractors who renovate homes with lead paint, with the exception of 14 states who offer their own programs, according to the EPA’s website. If lead-based paint is removed improperly, the lead-filled dust can create more hazards and expose children, adults and pets who inhale the extremely fine lead particles, said Mielke

These proposed changes don’t impact federal housing standards that regulate lead contamination clean-up inside and outside homes, but they indicate a willingness to reduce standards that protect vulnerable populations from the harmful effects of lead. Scientists and health experts have described the existing housing regulations as “outdated” and have called for stricter standards that are more protective of children’s health.

Corporations Love Trump, Parents Not So

Concerned that current policies and practices are falling short of what’s needed to prevent childhood lead exposure, the American Academy of Pediatrics released a policy statement last July recommending primary prevention as the focus of public health policies. The academy cited paint as a major source of lead for children, but noted ingestion of lead-contaminated house dust and residential soil as the primary pathways for exposure for children.

And, Ivanka you need to exercise some serious adult supervision over your heartless, soulless daddy.

View all posts by Ilene Proctor →