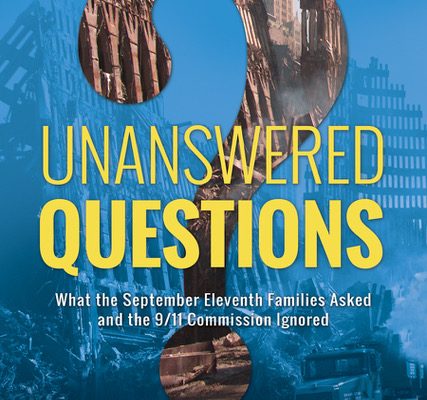 The “Unanswered Questions: What the September Eleventh Families Ahead and the 9/11 Commission Ignored” book written by Ray McGinnis has been released just in time to honor 20th anniversary of trauma on America caused by the terrorist attack on September 11, 2001.

Ray McGinnis has given the world the opportunity to learn the unspoken facts of 9/11 that the United States government has kept hidden from all of us. From the perspective of victim’s families, the book takes us through their journey of finding answers to what brought terror to the American door and took the lives of their loved ones and all 2,996 victims of 9/11.

This book is a must-read for all Americans.

After the attacks of September Eleventh, the Family Steering Committee for the 9/11 Independent Commission lobbied for a credible account of what happened without preconceptions about its ultimate finding. The government stonewalled for 14 months, then created the 9/11 Commission. Its senior staff produced an outline of the inquiry’s Report, prescribing what it would conclude prior to the investigation. The families presented over a thousand questions for the inquiry to investigate. Yet only nine percent were addressed, others glimpsed, and seventy percent ignored. In Unanswered Questions, by delving into their press releases, Ray McGinnis introduces readers to behind-the-scenes struggles of the families to keep the inquiry on track. Drawing from mainstream sources, he explores some of the unanswered questions the Commission omitted in its Report.

While there is no consensus among the families regarding the Report, McGinnis shows readers why the Commission’s findings, instead of being definitive, are dubious. There were myriad oddities in the conduct of its investigation. And the Commission’s Report, by what it ignores, raises more disturbing questions. Two decades after the attacks, McGinnis agrees that the way to honor those who died is to become acquainted with the September Eleventh families’ unanswered questions – and why they still matter.

Get “Unanswered Questions: What the September Eleventh Families Ahead and the 9/11 Commission Ignored” book written by Ray McGinnis today. https://unansweredquestions.ca/buy-book/ 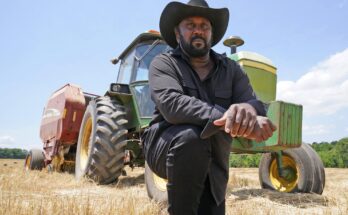 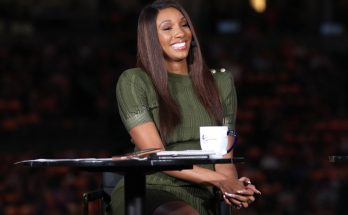 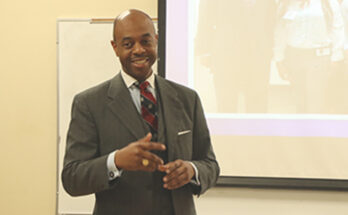 TSU Grateful for $1.9M for Reparations from State Rep. Love