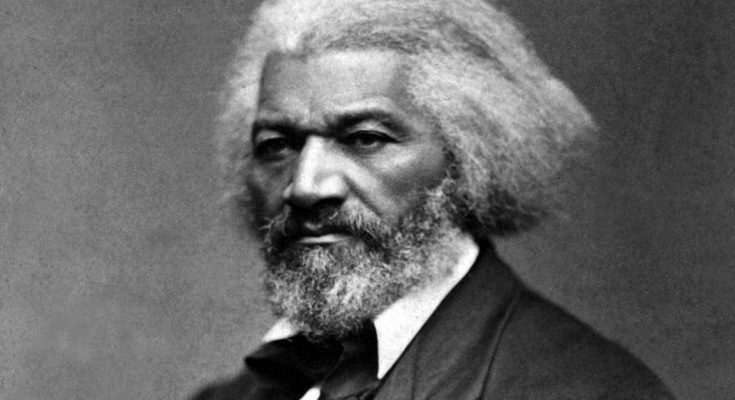 By Mary Elliott, Curator of American Slavery at the Smithsonian National Museum of African American History and Culture

This year the Fourth of July takes on even greater meaning than usual, as the country prepares to celebrate its independence and a measure of freedom – with more opportunities to safely spend the holiday with friends and loved ones. Indeed, the notion of “independence,” of freedom, is cause for celebration. Yet it is important to remember that in 1776 the newly independent nation, free from the tyranny of the British, still held hundreds of thousands of African Americans in captivity.

This years’ Independence Day celebration comes on the heels of the nation taking a significant step in reckoning with its past by acknowledging Juneteenth as a federal holiday. Juneteenth provides an opportunity for celebration and commemoration of the moment that freedom came for some of the, then millions, of enslaved Black people in the nation. It took the 13th Amendment to ultimately provide freedom for all enslaved African Americans and bring the nation out of the bondage of slavery. Both Juneteenth and Independence Day, champion landmark victories, and a prideful history and culture.

Both holidays, too, are very different – particularly from the Black perspective. Frederick Douglass poignantly reflected on the paradox of the nation in his July 5, 1852, speech “What, to the Slave, is the Fourth of July.” Though we can proudly say that our nation is capable of change, we continue to struggle with legacies of slavery. As a result, for many people – particularly Black people, the words of Frederick Douglass still resonate. Some African Americans meet the day with hesitation, some choose not to engage in the July Fourth holiday and others proudly prepare for the nation’s celebration.

To be clear, Black men contributed to the nation’s independence as they fought for their own freedom while serving in the Revolution War. As Black Patriot Boyrereau Brinch stated “Thus was I, a slave for five years, fighting for liberty.” The Fourth of July is an occasion for African Americans, indeed All Americans, to mark the nation’s independence and its paradox. It is also a time to remember the contributions of African Americans in building the nation that is celebrated at this time each year. The combined holidays of Juneteenth and July Fourth, that fall so close to one another on the calendar, provides a moment for all of us to consider the meaning and manifestation of a more inclusive freedom, even as the fight for justice continues.

I urge you to read or re-read the words of Frederick Douglass republished in this blog post for a more robust and equitable understanding of the acknowledgment of July Fourth.