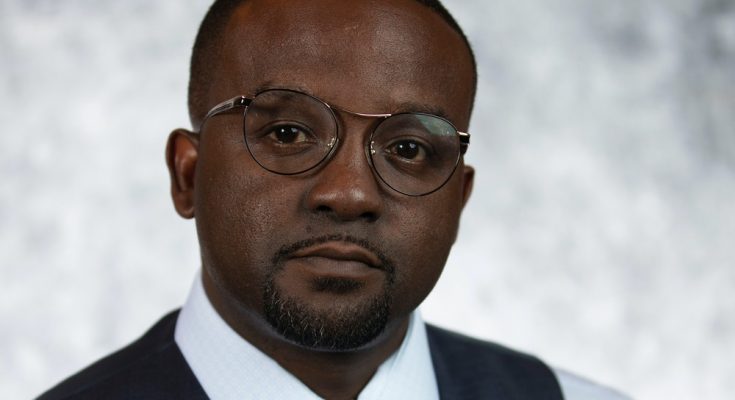 WHEN GEORGIA VOTERS cast their ballots in the U.S. Senate runoffs, with Democrats Jon Ossoff and Raphael Warnock facing off against Republicans David Perdue and Kelly Loeffler, they’ll also be weighing in on another statewide contest that had no clear winner on November 3: public service commissioner.

The Georgia Public Service Commission — a relatively obscure but highly consequential five-member body — makes important decisions like setting rates on Georgians’ electric bills and determining state investments into renewable energy. The commission has been controlled for years by Republicans who sit six-year terms, but this year District 4 Commissioner Lauren “Bubba” McDonald fell just shy of the 50 percent needed to win reelection, with Democrat Daniel Blackman earning 46.9 percent of the vote.

One of Blackman’s central campaign arguments is that the Public Service Commission has been too friendly to utility companies at the expense of customers and has not made fighting climate change an urgent priority. Georgia Power, a subsidiary of Southern Company and a regulated state monopoly with 2.6 million customers, has pushed the commission to charge higher rates even as Southern Company earns billions in profit. Georgia Power is also a major producer of coal ash, toxic residue created when coal is burned by power plants to produce electricity. Environmental activists have been pushing resistant state lawmakers to enact tougher regulations over coal ash storage, and they see the election of Blackman, a politician willing to speak out against Georgia Power, as a way to bolster their campaign.

Blackman said he knows no one in the state party really expected him to make it to the runoff, and his campaign didn’t depend on the party, either, which was focused on the U.S Senate and presidential races. “Democrats get excited when there’s a big election, but we have a real chance now to appeal to voters who have felt disenfranchised for a long time,” Blackman said, adding that his platform of “energy security, energy equity, and lower rates” has been a way to bridge coalitions between Democrats, Republicans, progressives, moderates, and those who never vote at all.