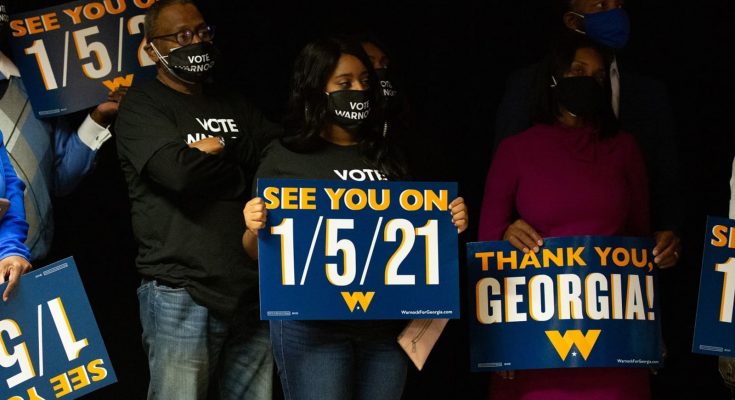 Yes, voters in Georgia know what is at stake with the runoff election 2021. Georgia voters are smashing voter records daily as we close in on the final day to vote in this runoff, Tuesday, January 5, 2021.