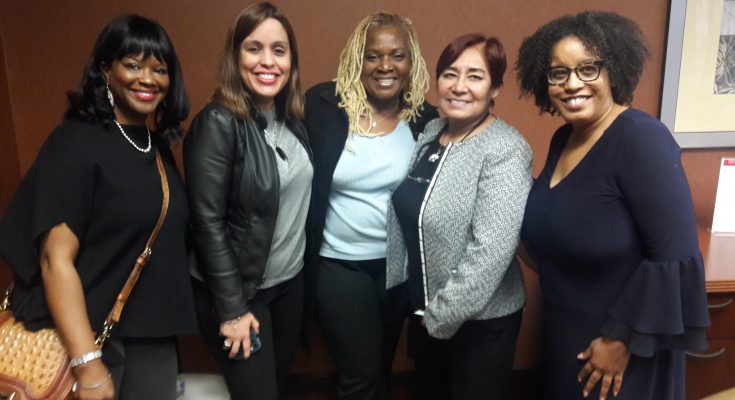 Several journalists from metro-Atlanta were invited to a Fair Fight Roundtable with the founder, Stacey Abrams on January 10, 2020. The event allowed attendees to hear from Abrams about important updates on Fair Fight’s various activities and initiatives, as well as the organization’s plans for 2020.

This intimate, on-the-record conversation was captured on video by Black Gwinnett Magazine in four parts.