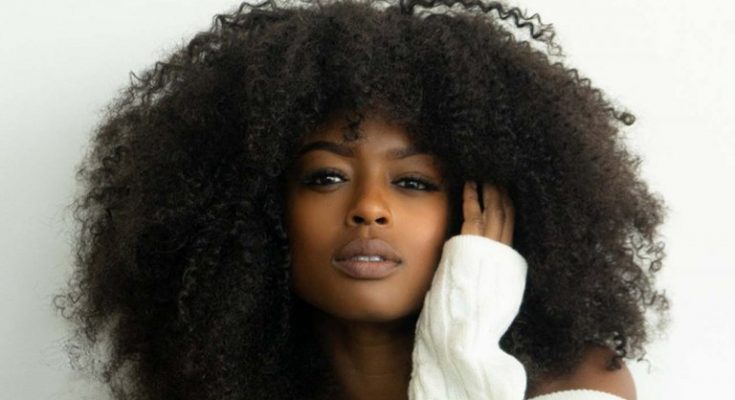 The CW has found its new Batwoman.

Javicia Leslie will take over the title role in The CW series’ second season, following the departure of star Ruby Rose at the end of season one. She’ll play a character named Ryan Wilder, becoming the first Black actress to play Batwoman in a live-action TV or film production.

“I am extremely proud to be the first Black actress to play the iconic role of Batwoman on television, and as a bisexual woman, I am honored to join this groundbreaking show which has been such a trailblazer for the LGBTQ+ community,” said Leslie.

Leslie takes over the lead role from Rose, who departed Batwoman following the show’s first season. “I have made the very difficult decision to not return to Batwoman next season,” Rose said in announcing her departure. “This was not a decision I made lightly as I have the utmost respect for the cast, crew and everyone involved with the show in both Vancouver and in Los Angeles.”

The show’s producers, including showrunner Caroline Dries and executive producer Greg Berlanti, opted to create a new character rather than hire someone to replace Rose as Kate Kane. Dries also said — in response to an online report that Kate would be killed in the show — that she wouldn’t do that: “I love Kate Kane — she’s the reason I wanted to do the show. We’ll never erase her,” Dries said. “In fact, her disappearance will be one of the mysteries of season two. I don’t want to give away any of our surprises, but to all our devoted fans, please know that LGBTQ+ justice is at the very core of what Batwoman is, and we have no intention of abandoning that.”

Leslie’s character, Ryan Wilder, is described as “likable, messy, a little goofy and untamed. She’s also nothing like Kate Kane, the woman who wore the Batsuit before her. With no one in her life to keep her on track, Ryan spent years as a drug-runner, dodging the GCPD and masking her pain with bad habits. Today Ryan lives in her van with her plant. A girl who would steal milk for an alley cat and could also kill you with her bare hands, Ryan is the most dangerous type of fighter: highly skilled and wildly undisciplined. An out lesbian. Athletic. Raw. Passionate. Fallible. And very much not your stereotypical All-American hero.”

Rose praised Leslie’s casting on Instagram, writing, “This is amazing!! I’m so glad Batwoman will be played by an amazing Black woman.”

Leslie is coming off of God Friended Me (also exec produced by Berlanti), which ran for two seasons on CBS. Her credits also include BET’s The Family Business and feature film Always a Bridesmaid. She is repped by Toni Benson at Thirdhill Entertainment and Stewart Talent.

Batwoman made history in 2019-20 as the first  first scripted live-action TV series to feature a lesbian superhero at the top of the call sheet. It was important to the production and openly gay producers Berlanti and Dries that the part went to a member of the LGBTQ community.

Batwoman is scheduled to return in early 2021. The CW is holding its regular schedule until then due to filming restrictions caused by the coronavirus pandemic; its fall lineup will be filled with previously shot unscripted and acquired shows.

View all posts by bBoomer →