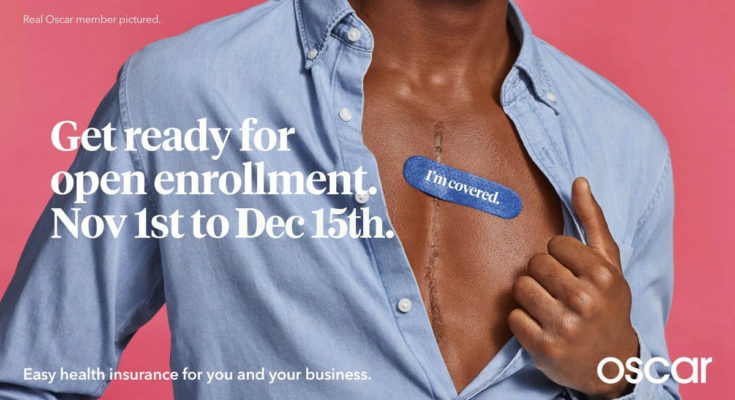 That’s right! Tom Price left Georgia’s 6th District House of Representatives to become the United States Secretary of Health and Human Services under Donald Trump’s administration and lost his mind. Price cut the advertising budget for the Affordable Care Act by 90% and decreased the number of days in the enrollment period.

But God does not like ugly. Shortly after arriving in Washington, DC, Tom Price got axed for outrageously spending tax payers’ money on expensive private charters and military aircraft for travel.

But as Tom Price and the federal government cut Obamacare ads, a private insurer has stepped up to fill the gap, as well as a nationwide grassroot effort to get the word out. Oscar Health in New York state launched an ad campaign targeting young people for enrollment. New York City commuters saw posters throughout the subway system showing actual Oscar customers proclaiming the benefits of having insurance coverage.

Sara Rowghani, vice president of Oscar said the company stepped up in part because the government pulled back. “Particularly in this year of uncertainty, it’s really important for us to be in market early and and reassure the 22 million folks that are insured that it is really important to get covered,” she stated.

“What we’re really communicating is this message of getting coverage — get covered, ” said Rowghani. [read more]