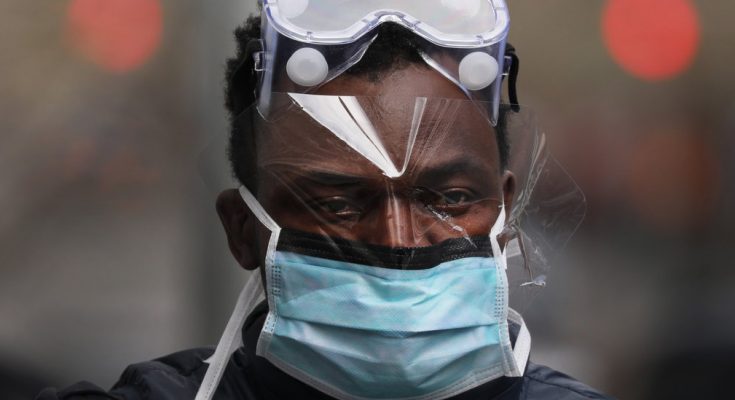 Higher rates of infection and death among minorities demonstrate the racial character of inequality in America.

Federal officials have tied these disparities to individual behavior — the surgeon general of the United States, Jerome Adams, who is African-American, urged blacks and other communities of color to “avoid alcohol, tobacco and drugs” as if this was a particular problem for those groups. In truth, black susceptibility to infection and death in the coronavirus pandemic has everything to do with the racial character of inequality in the United States.