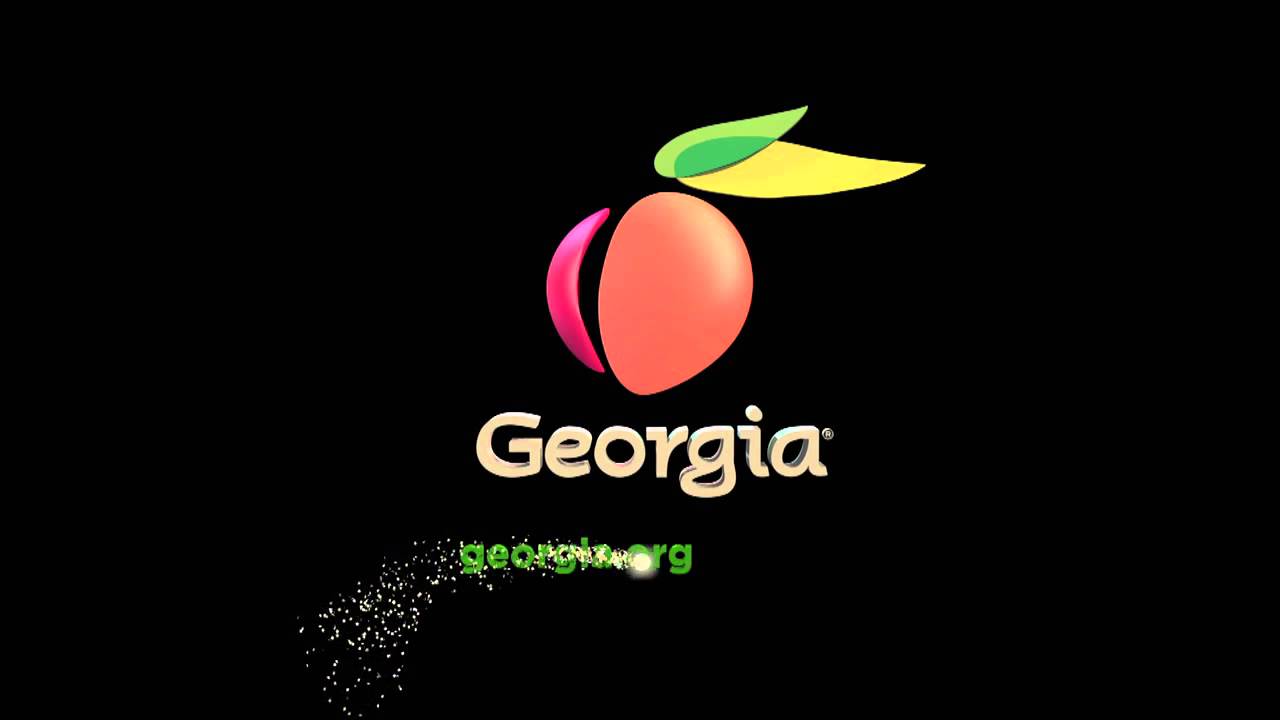 You’re invited to join us on Friday, October 12, 2018, 6:30-9:00 p.m. for The State of Georgia Film/TV Productions Community and Candidate Forum. Get tickets now: https://georgia-filmtv-productions-candidate-forum.eventbrite.com.

Georgia Is #1 In Film Productions in the United States
Georgia had 455 qualified TV and film productions in FY2018, which covers July 1, 2017 through June 30 of this year, by far the most since the tax credits were passed in 2008. The state hands out more film tax credits than anybody in the world except the United Kingdom, Georgia Governor’s office claims there was $2.7 billion in direct spending in the state from these productions.

During this community conversation and candidate forum, we will discuss:

We will interactively discuss these specific topics during The State of Georgia Film/TV Productions, and hear from Georgia and Gwinnett County candidates on this subject.

During this event, writers of the 17th Urban Mediamakers Film Festival (UMFF) 2018 will be introduced and the top 10 scripts in competition will be announced. New York Times bestselling author OMAR TYREE will be with us in a conversation with attending writers in the Auditorium Breezeway.

Omar Tyree is the winner of the 2001 NAACP Image Award for Outstanding Literary Work—Fiction, and the 2006 Phillis Wheatley Literary Award for Body of Work in Urban Fiction. He has published more than twenty books on African-American people and culture, including five New York Timesbestselling novels. In 2015, the movie adaptation of Omar’s “Flyy Girl” book trilogy was optioned to Lionsgate’s Codeblack Films. Omar is part of the Urban Mediamakers family and is a popular national speaker, and a strong advocate of urban literacy. Born and raised in Philadelphia, he lives in Charlotte, North Carolina.