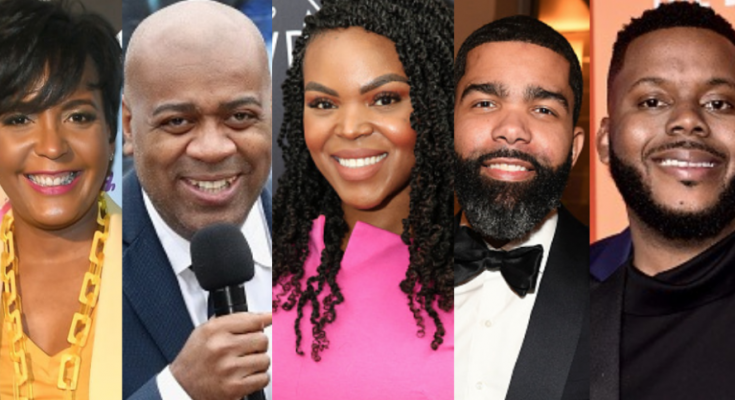 In the wake of COVID-19 and vast income insecurity, a new coalition of mayors is looking into providing cash payment programs to residents in their municipalities.

Mayors for a Guaranteed Income is a network of mayors advocating for a guaranteed income to ensure that all Americans have an income floor. The brave leaders are:

The Mayors for a Guaranteed Income coalition are committed to realizing “Reverend Dr. Martin Luther King Jr.’s economic dream” of cash-based policies and exploring the possibility of guaranteed income programs for the more than 7 million American residents of their cities. This coalition of mayors are interested in exploring the feasibility of a guaranteed income program in their respective communities.

To address income insecurity in Gwinnett County, Black Gwinnett Magazine and the Black Chamber of Commerce are asking each mayor and county chairperson in the county to join The Mayors for Guaranteed Income coalition.

Here is a link to get more information on the coalition and join today. https://www.mayorsforagi.org/ 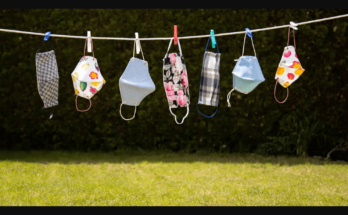