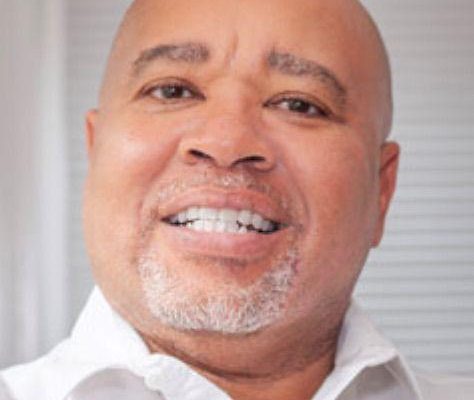 Gwinnett County’s participation in the controversial 287(g) program will come to an end.

Gwinnett has elected its first Black sheriff and finally we can have an end to the county’s participation in the controversial 287(g) program that Sheriff Butch Conway promoted.

Taylor’s margin of victory in the General Election on Tuesday, November 3 was 56,998 votes over Solis.

According to Gwinnett Daily Post, Taylor said in a letter to his supporters, “Yesterday, we finished the drill. You lifted your voices at the polls and stood in solidarity with an agenda that includes all of Gwinnett.”