Walk into any college class, sports bar, fitness gym or other popular establishment most people patronize on a frequent basis and it would be unlikely that you could not find an overwhelming number of people in
the room who have not thought about starting a business of some type or another at some point.

Unfortunately, all too often, most people have allowed unexpected challenges to steal their desire for
such a possibility.

Realistically, the longer each of us lives we can be assured of periodic – yet untimely – circumstances throughout the span of our life. That’s for certain and no matter what you do there are still going to be times that you will not be able to avoid such hardships. However, that does not mean that each one of us still cannot make preparations to absorb life’s occasional “low blows” and/or other people’s attempts to crush your hope. As an optimist who is very much a realist in every sense, I’m the type of individual who believes no matter how grim a situation appears to someone or whoever is trying to sabotage your life-career through character assassination attempts or criticism, life for every person has the potential to improve.

Jails, prisons and cemeteries are over-flowing with lost souls who could have turned a bleak situation completely around in their favor, but they lost the ability to maintain unwavering faith and perseverance.

How do I know that? Because there’s always been an amazing power greater than any of us that can (and will) tilt any scale in favor of the oppressed. However, as one noted scholar whom I recently met verbalized so eloquently, “For that to occur, people of today (especially millennials and African-Americans) are going to have to do their part by standing up, demonstrate their real strength by refusing to patronize any and every business/brand that is not receptive to black people instead of wasting time and energy engaging in meritless marches and other forms of protest, and cease to naively think that their lives are simply going to magically improve because of who they vote into office or believing government is going to be our savior, because neither are going to get us there.”

Instead, I do believe economic empowerment through equitable business opportunities can get people to where they rightfully need to be, but there are five elements people of color must understand in order to prosper.

(#1) – Trust Issues: Make all the excuses you want, but until African-Americans learn to address and overcome “trust factors” that they have with each other, little or nothing of relevance will ever last…whether that involves a startup business or anything else that matters. Trust is a two-sided critical building block in any/every relationship of importance. Until we learn to embrace it instead of thinking everyone who is black is out to get you or that you don’t want someone else to get ahead faster than you,
black people will continue to remain behind in every way. For those who own or work for a black business, always do your best to prove a customer has not made the wrong decision in choosing your company by going out of your way to provide a quality product or impressive service at a fair price. The objective is to increase your customer base and retain them, not push customers away over foolishness. Going forward, be willing to help people instead of hindering them and yourself. Stop thinking shallow like a slave. You never know what can evolve from giving someone the benefit of the doubt and changing your “stinking thinking.” Besides, it is imperative to help YOUR OWN PEOPLE (meaning non-relatives too) in ways large and small, although without allowing anyone to take advantage of you.

(#2) – Empowering Oneself (through Business 101 courses/workshops): Another one of the main obstacles to launching a startup venture and remaining in business is acknowledging that you do not know everything and need to be receptive to learning the ‘ABC’s of establishing a business.’ If you want/expect to be successful, take the time to attend a few introductory business courses or workshops offered through organizations like www.SCORE.org, http://www.startupexperience.com, http://www.SBA.gov or http://www.mbda.gov.

Some classes/programs are free, some are not, but they’re all worth it. Here’s a good article on the fundamentals of starting a business: https://www.thebalancesmb.com/starting-a-small-business-101-the-essential-steps-2951446.

(#3) – Learn What Networking Is REALLY About & How to Do It: Most people think they’ve got networking down to a science. Sadly, many assume that it’s merely about walking into any room full of people and cleverly trying to schmooze up to as many attractive-looking or influential people who they think can get them to where they aspire to be or pondering what they can get from a person/people instead of what they can bring to the table. Sorry. Wrong ideas. There’s an art to effective networking and if it’s to be done properly, the first thing to leave at home is thinking like you’re going to a “pick up session” scouting for a future lover. Legitimate business is business that doesn’t mix with a personal agenda(s).

Instead, the objective is to meet new goal-oriented people and establish a genuinely comfortable platform to discuss unique ideas/opportunities that will allow you, them and possibly even others to work together on a future endeavor(s). Hence, what I refer to as building your puzzle. And that, my friend, is done by cultivating nonsexual relationships. Another tip of advice is to avoid drinking alcohol at networking events. No one appreciates being approached by someone whose breath reeks of liquor and whose reliance upon liquid courage has got the best of them. Know how to represent.

(#4) – Thinking Farther Than You Can See: Another important fact of most black people today is that they do not think BIG enough! Many, if not most, talk about dreams, desires and expectations, but we complacently fall short when it comes to doing what is necessary to make things happen beyond next month or next year. Just as most people of color today do not properly plan in advance for realities like the unexpected or eventual death of a loved one (or yourself) by securing a feasible level of life insurance,
most black people fail to properly prepare for the years ahead as it relates to their survival, too. Thus, forcing their loved one(s) to be burdened with sudden, overwhelming decisions and GoFundMe pleas. In order to overcome that way of thinking, black people must begin to “think BIG and think ahead!”

Surround yourself with a small circle of forward-thinking people who think without blinders on. People whose creative light shines brighter from thought-provoking conversations with people like you and vice-versa. People who are not always going to agree with you, but will instead have the courage and uncanny willingness to challenge your thinking in order to help you grow personally and professionally.

(#5) – Transform Fear into Fuel: All of us have been a bit apprehensive about venturing into something new and unfamiliar to us at some point. That’s normal. However, don’t allow fear of something complex or business-related to prevent you from missing your blessing in disguise. Every cemetery on the planet is full of brilliant ideas of spirits that were buried without ever being realized and will never come to fruition because they allowed situations and other people to discourage and kill their aspirations. Thereby taking one’s vision to their grave with themselves. Like NASA, the more you learn about a topic you’ll be surprised to identify that even though others in a room may appear smarter or know more than you on a
particular subject, not every NASA employee knows how to be an astronaut or fly a space shuttle.

Everyone has different skill sets and we’re all human (meaning the same) at the kitchen table. You deserve to achieve greater things in life and will do so if you refuse to allow anyone or anything to steal your passion or distort your vision.

* Often referred to as a “Connoisseur of Networking,” Santura Pegram is a rising freelance writer and business professional. A former aide-protégé to the “Political Matriarch of the State of Florida – M. Athalie Range – Santura writes on topics ranging from socially relevant issues to international trade to politics. 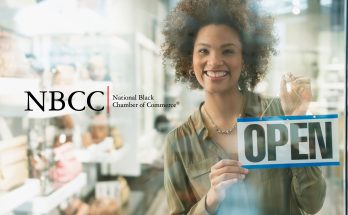 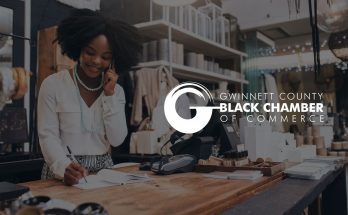 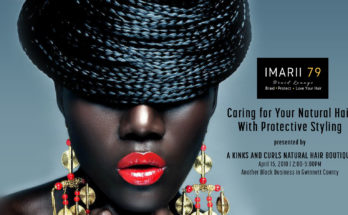 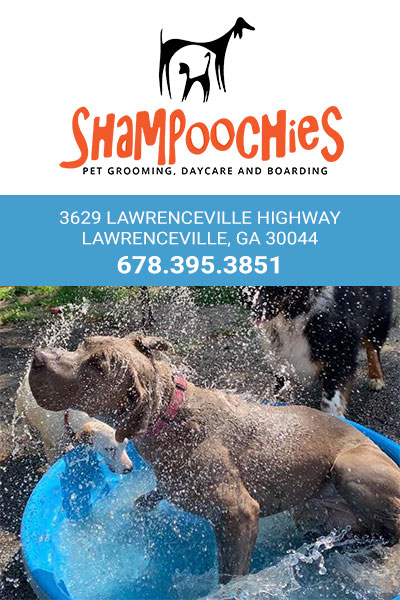